Chitthi Bhitra Hits A Milestone of 46M On YouTube 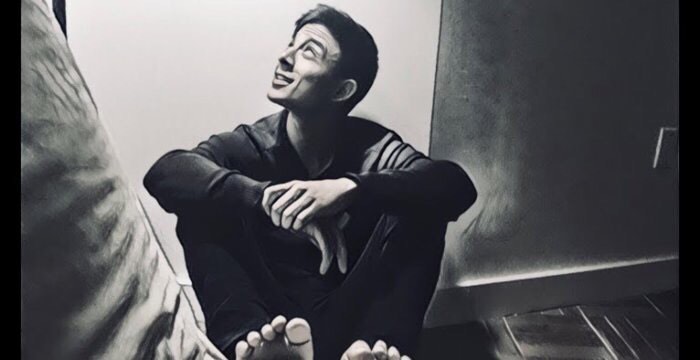 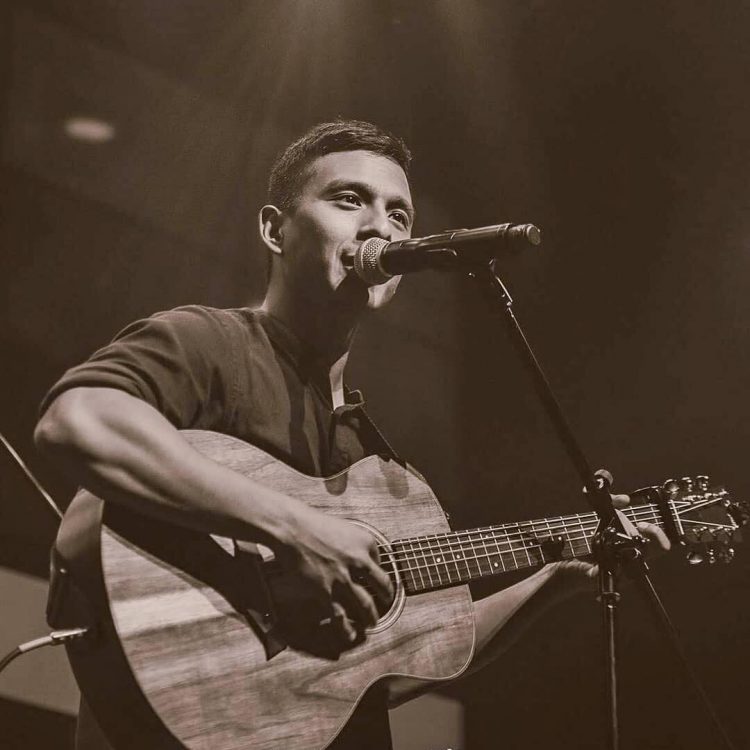 The song is written, performed and produced by Sajjan himself . The song talks about love, compassion and emotions a lover holds for his beloved. Released on 1 January 2018 the song has now gained over 46,46,838,198 views on YouTube which can be considered a great milestone for a Nepali song.

The soulful music, amazing lyrics and melodious voice of Sajjan in this song has created an amazing masterpiece as an outcome. The song is still widely appreciated by Nepali music fans and has a different place among Nepali songs. Sajjan has given us with other amazing songs like Hawaijaahaj, Naganya Maya, Hataarindai Batasidaai, Parkhaai, etc. You can listen to the song here;