Samir Shrestha: A Quick Progress With A Promising Talent - Nepali E-Chords
X
Back to the top

Samir Shrestha: A Quick Progress With A Promising Talent 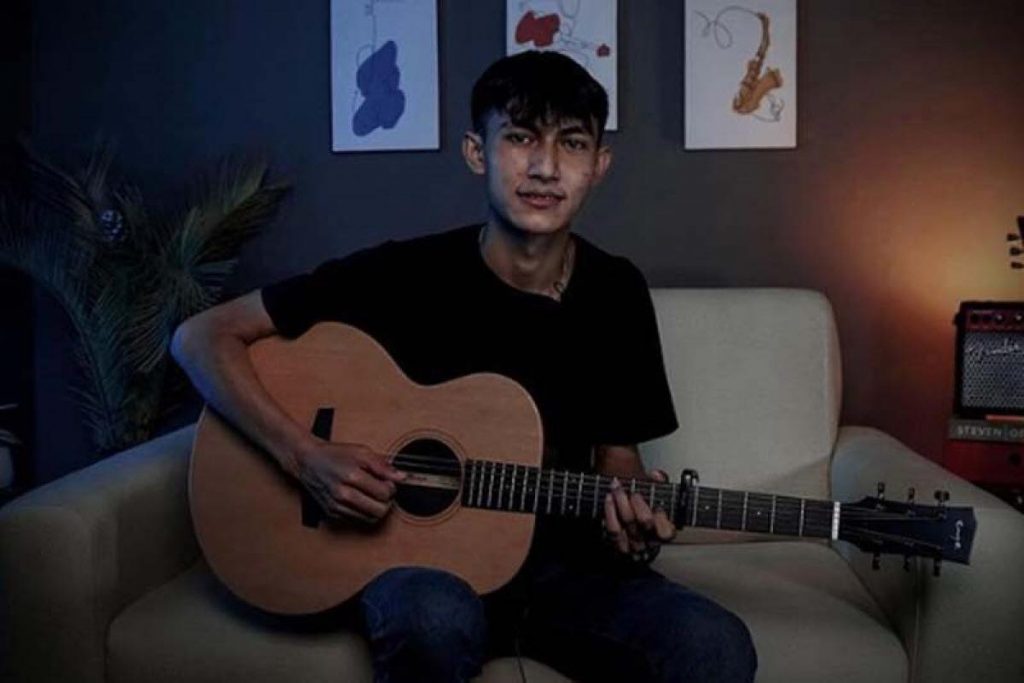 Samir Shrestha was sitting in his room a year ago, recording cover songs on his phone. After a year, the 19-year-old performed his originals to a sold-out crowd, who sang along with him. It’s safe to say that singing has turned his life upside down in the last year. Samir Shrestha primarily performs love songs. He claims to like them. Growing up idolizing singers such as Bipul Chhetri and Sajjan Raj Vaidya, he developed a preference for love songs above all others. He’d download songs, load them onto his phone, and listen to them on repeat. He claims he even tried to sing like Vaidya, who has become a sensation in Nepal in recent years. 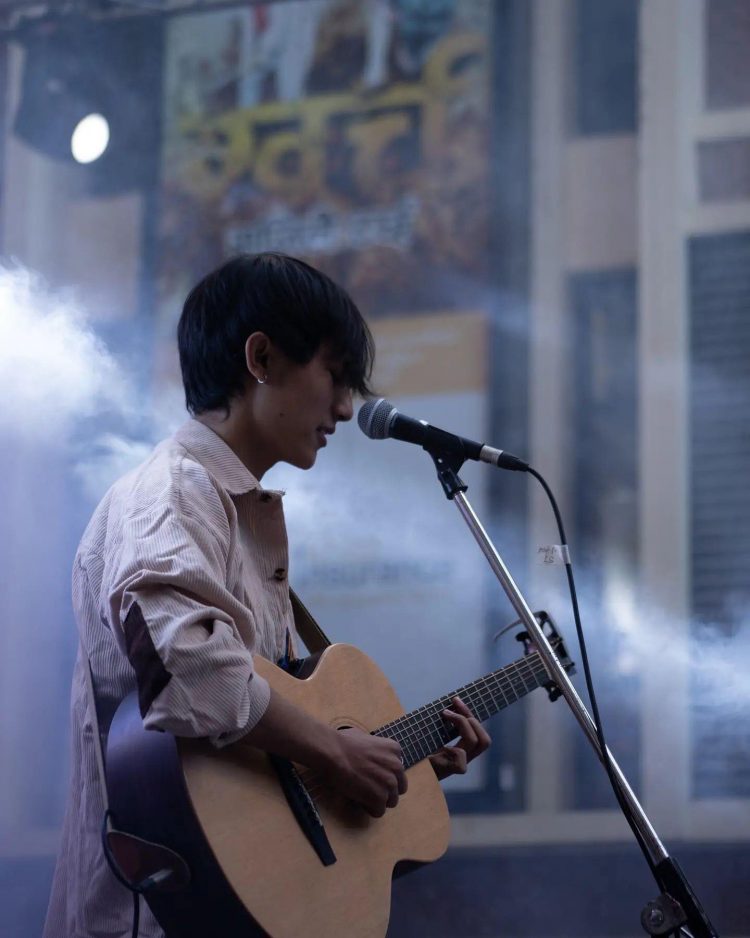 Samir Shrestha sang as a child in Budanilakantha, Kathmandu. He would sing every time, blasting his favorite songs, much to his parents’ chagrin, but he persisted. When he had the opportunity in school, he would spend hours on the guitar, playing and singing. Encouraged by friends who said he sung like Vaidya, he continued to practice and, by the age of 15, began to write his own songs as well. “I’ve always wanted an original. I believe that the more I wrote, the better I became at it. Things happened in my life that I believe pushed me to write more.”

Samir Shrestha wrote his first released song, Chaar Dewar, around this time. He claims to have written the song while in a long-distance relationship. However, he only released it after graduating from high school, after being asked to do so by his friends. “I went to Manthali with my high school friends and played the song there, and my friends forced me to upload the song,” he explains. The song was an instant success. Samir Shrestha’s deep voice, combined with his relatable lyrics, earned him widespread acclaim. The song’s comments show how much he touched people’s hearts, which encouraged him to keep doing what he was doing.

Following the success of this song, he began looking for an agency with which to collaborate. There aren’t many agencies or record labels in Nepal that can help artists like him. He did, however, come across Garage Entertainment, a Kathmandu-based artist and event management company. Samir Shrestha also performed his first show through Garage Entertainment. He sang in front of hundreds of people, including his mother. Even though he was nervous, he knew it was time to seize the moment, and he did so. “Seeing my mother watching me sing was very emotional.” “I think I’ll remember that day for the rest of my life.”