5 Nepali Classic Songs You Should Add To Your Playlist 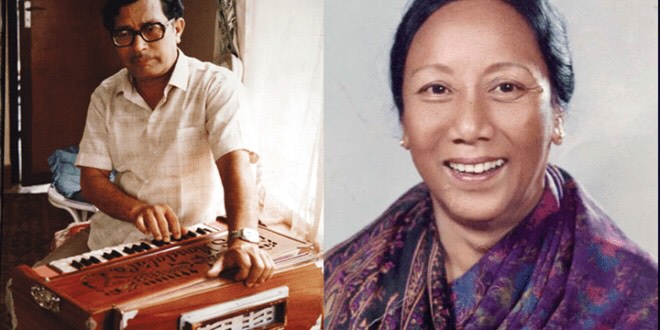 Nepal’s musical history is brief, with musicians only beginning to record their music after the establishment of Radio Nepal in 1952. Radio Nepal became an important platform for legendary musicians such as Shiva Shankar, Narayan Gopal, Gopal Yonjan, Tara Devi, Aruna Lama, Arun Thapa, Koili Devi, and others. These artists not only became household names for the people, but they also established the Nepali music industry’s golden era.

Here we list 5 Nepali Classic songs you should add to your playlist;