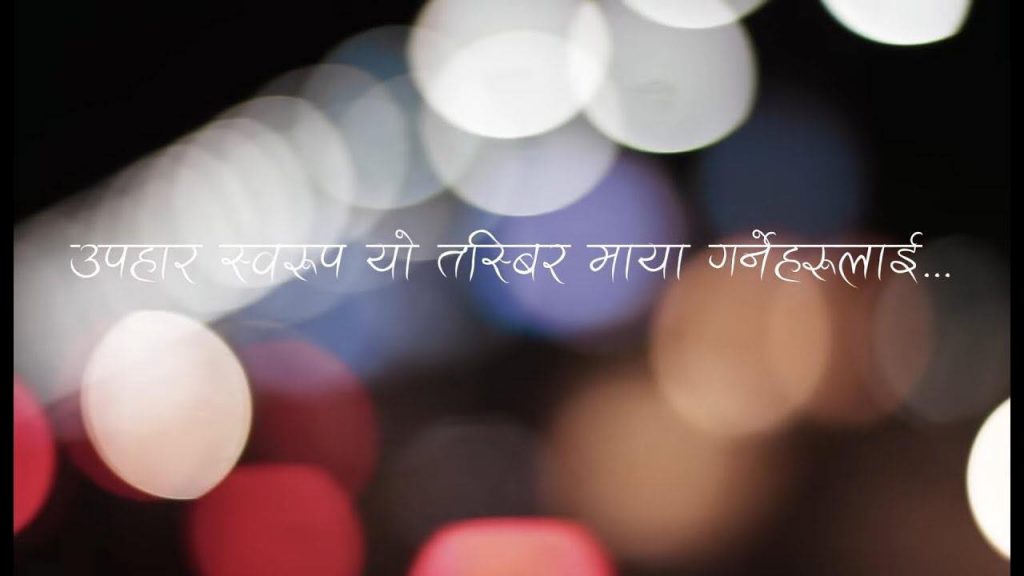 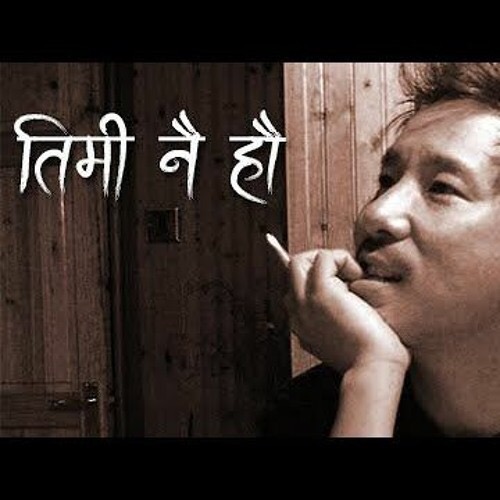 Official music video of song ‘Tmi Nai Hau’ performed by Sabin Rai and The Elektrix has crossed 15M views on YouTube. This excellent work of art of music has been undoubtedly  put on repeat mode by many Nepali music lovers. Tmi Nai Hau is a love song with a sublime music. The video, which was produced by inline Creation Records and directed by s2s(Shreshan) / Visan Yonjan, is simply too awesome. It has been incredibly compiled to show the love between different types  of people.

Sabin Rai is a Nepali singer and lyricist whose voice has earned him the moniker “Bryan Adams of Nepal.” “Komal Tyo Timro” from the album Sataha was his first successful single. You can listen to ‘Tmi Nai Hau’ here;