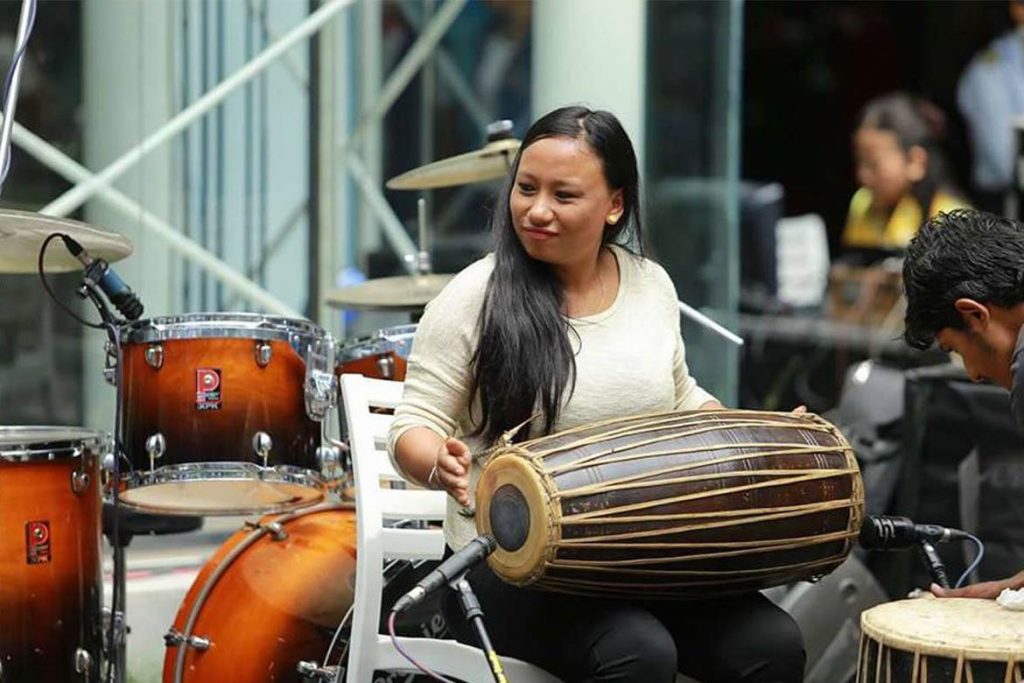 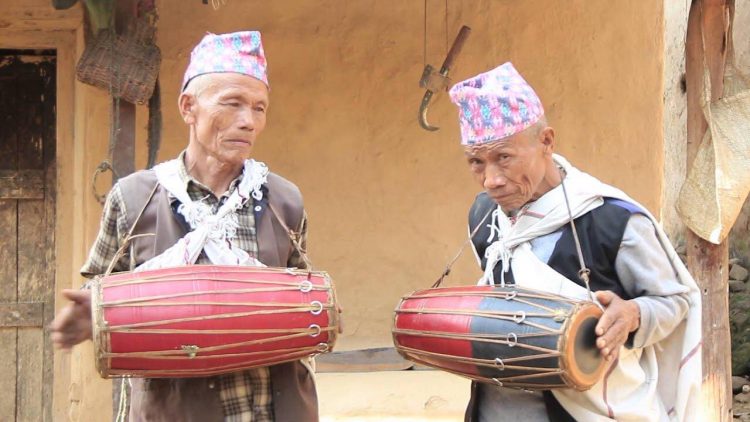 Madal,  is a Nepalese folk musical instrument. In Nepalese folk music, the madal is primarily used to keep time. In Nepal, it is very popular and widely used as a hand drum. Madal has a cylindrical body with a slight bulge in the middle and heads at both ends, one larger than the other. It is typically played horizontally in a seated position, with both heads being played at the same time.

Madal is present in most of the musical artforms in Nepal. This traditional Nepalese percussion instrument is the foundation of most Nepalese folk music. Ranjit Gazmer, a well-known Nepali musician, introduced this instrument to Bollywood music when he began working under Rahul Dev Burman, and has used it in numerous Bollywood songs such as Hum Dono Do Premi and Kanchi Re Kanchi Re. Nepali folk music and festivities are incomplete without Madal. Primitively made and used by Magar community of Nepal, later on it passed on to people from every communities here. Dharmaraj Thapa, Ranjit Gazmer are the pioneer Nepali musicians that are holding this musical instrument in hand since a long.