Talented Nepali rapper Utsaha Joshi aka Uniq Poet has released ‘ Rap Ko Bidi’ recently and we all must admit it’s amazing. The song is written, recorded, mastered and mixed by Uniq Poet himself along with prod by Ashwin Beats. The song absolutely stands out with it’s amazing visuals, lyrics and beats. 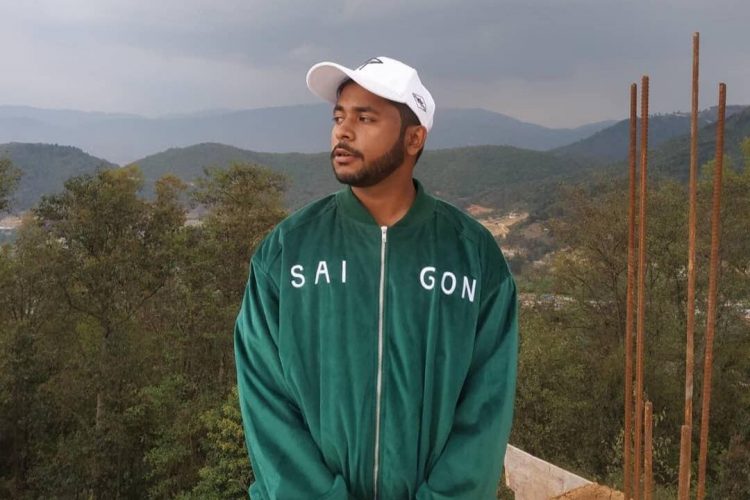