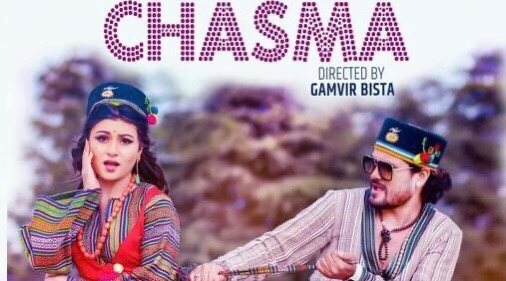 Official music video of the song ‘Chasma’ has been released and has already gained about 28k views on YouTube in just a day of it’s release. The vocals for the song is given by famous participant as well as finalist of  Nepal Idol Season 2 and by singer Samir Acharya. The lyrics and music to the song is given by Chakra Bam. Chakra Bam and Kabita Neupane are featured in the official music video of this song. The song has been presented by NepMelo and directed by director Gambhir Bista. 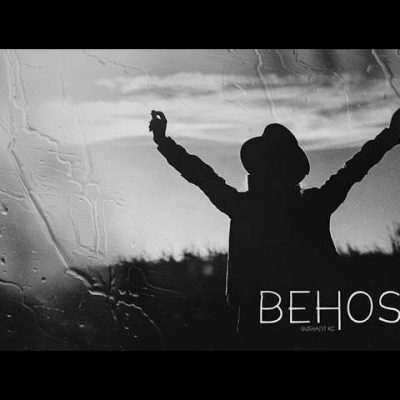 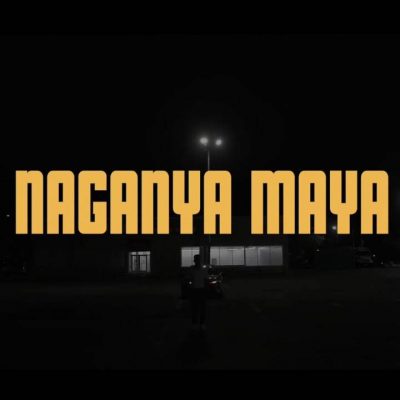 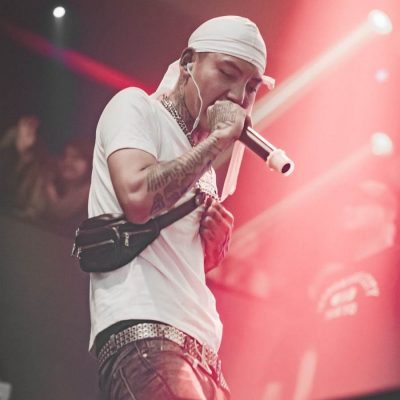