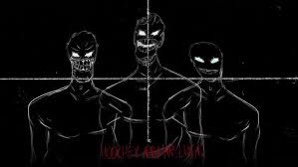 Screaming Marionette has released a song ‘Balatkari’ which gives an eye opening insight about Rape and Victim-blaming culture in Nepal. 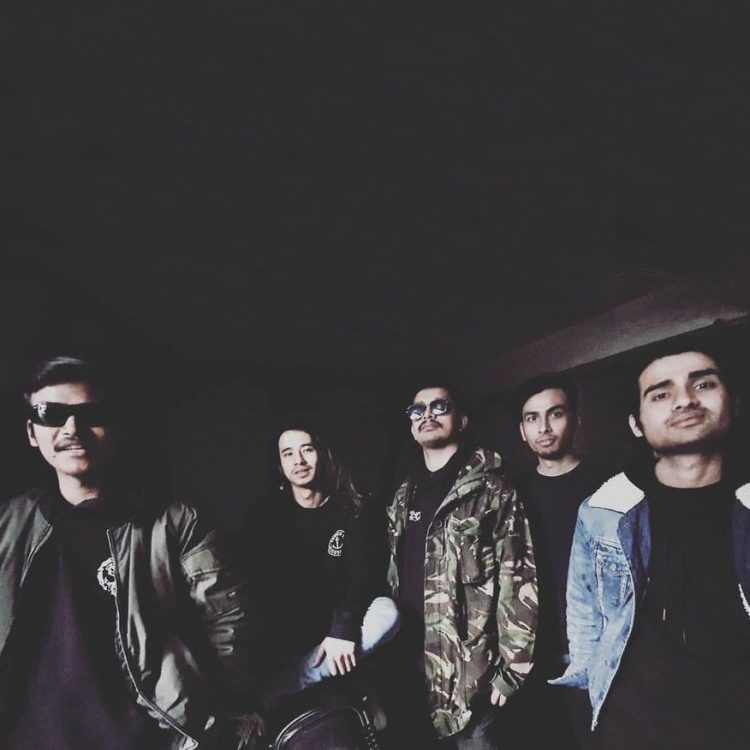 “She did absolutely nothing wrong to deserve it, then why is she the one to walk with her head down low? why is she buried alive by the society again and again? she is not raped because she wears short clothes, she is raped because HE RAPED HER! Balatkari was written to show people how victims are subjected to all of that suffering and mental pressure, yet justice is not served to them. With what they endured, they live in fear. While the Rapists roam around freely, repeating the same crime. Victims are still the ones that are disowned by the society.”

Experimental metal band Screaming Marionette has recently released a song ‘Balatkari’ and it gives an overall insight of rapes and victims blaming culture in Nepali society at the same time. The music video of the song starts with a news reader reciting a news about a rape case and goes along with disturbing visuals of  a girl running away from the rapist. This is truly an amazing song that reflects the actual scenario of the Nepalese society through the lyrics and music.

You can listen to the song here;