Chaar Dewar by Samir Shrestha~ Near To 5M Views On YouTube 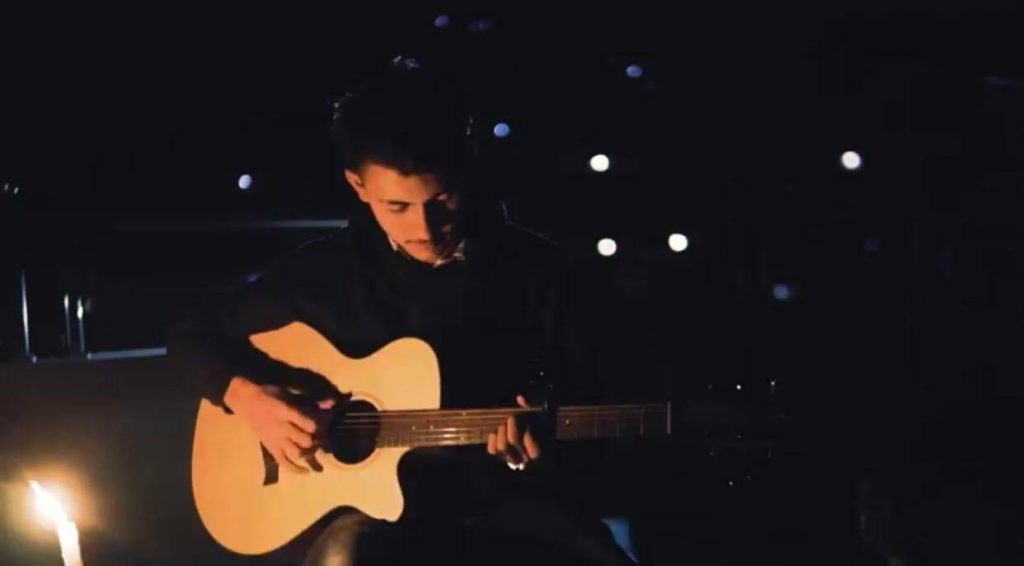 Chaar Dewaar by Samir Shrestha has reached a milestone of 4.5 M views on YouTube. 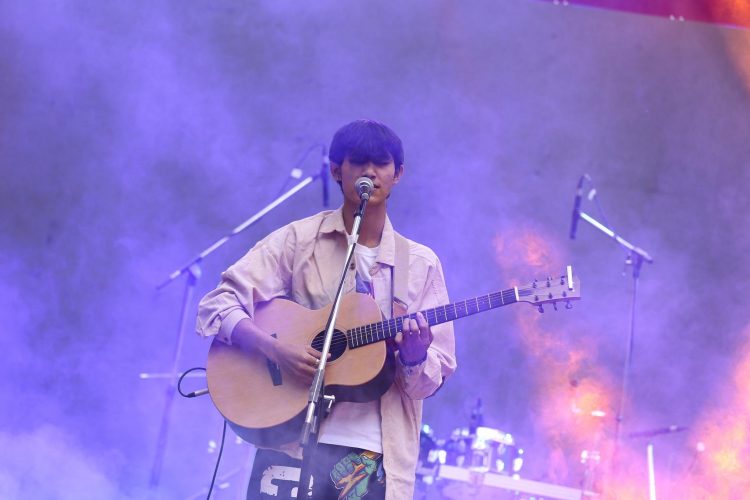 Youth sensation Samir Shrestha has achieved a milestone of 4.5M views on YouTube in his song ‘Char Deewar’ . This is a raw song written by him about the thoughts, feelings and confession in a relationship according to Samir himself. Samir Shrestha wrote his first released song, Chaar Dewar, around two years ago. He claims to have written the song while in a long-distance relationship. However, he only released it after graduating from high school, after being asked to do so by his friends. “I went to Manthali with my high school friends and played the song there, and my friends forced me to upload the song,” he explains. The song was an instant success. Samir Shrestha’s deep voice, combined with his relatable lyrics, earned him widespread acclaim. The song’s comments show how much he touched people’s hearts, which encouraged him to keep doing what he was doing.

Now, he has already released many songs such as Chitta Bujaunu Kasari, Bhujideu, Kuri Basechu and Thamana Haata and all his songs are doing exceptionally well in musical platforms and other social platforms. You can listen to hhis song ‘Chaar Deewar’ here,