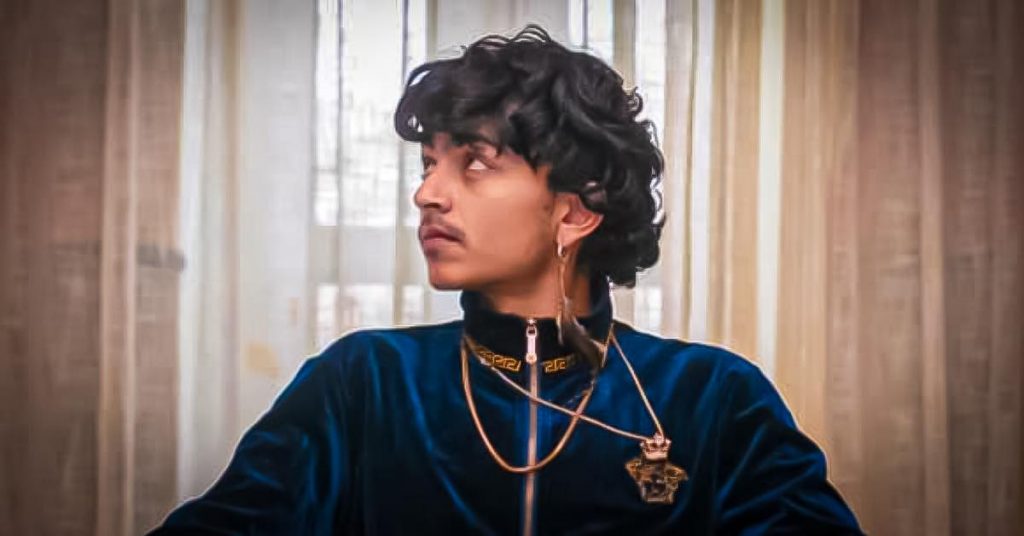 Sacar aka. lil Buddha has announced his musical Nepal Tour, starting this May. ANNOUNCEMENT!!! Comment your city name. Tickets out for sale soon!!! See you in concert

Sacar gained his popularity from his rap battle on RawBarz and has gained a lot of fans in his recent active period in Nepali rap industry despite every controversies he has been in. The man is one of the most talked-about local celebrities. He got his start in the industry through RawBarz, where he was one of the early contenders. He strengthened his grip by releasing a steady stream of songs that were well received by audiences. He has given many excellent songs such as King Of Nephop, Sapana, Ganja Man, etc. We wish him the very best for his Nepal Tour and for his future endeavors.