Beautiful singer Trishala Gurung recently announced about her debut album which will be released coming month.
Posted On January 27, 2022In News 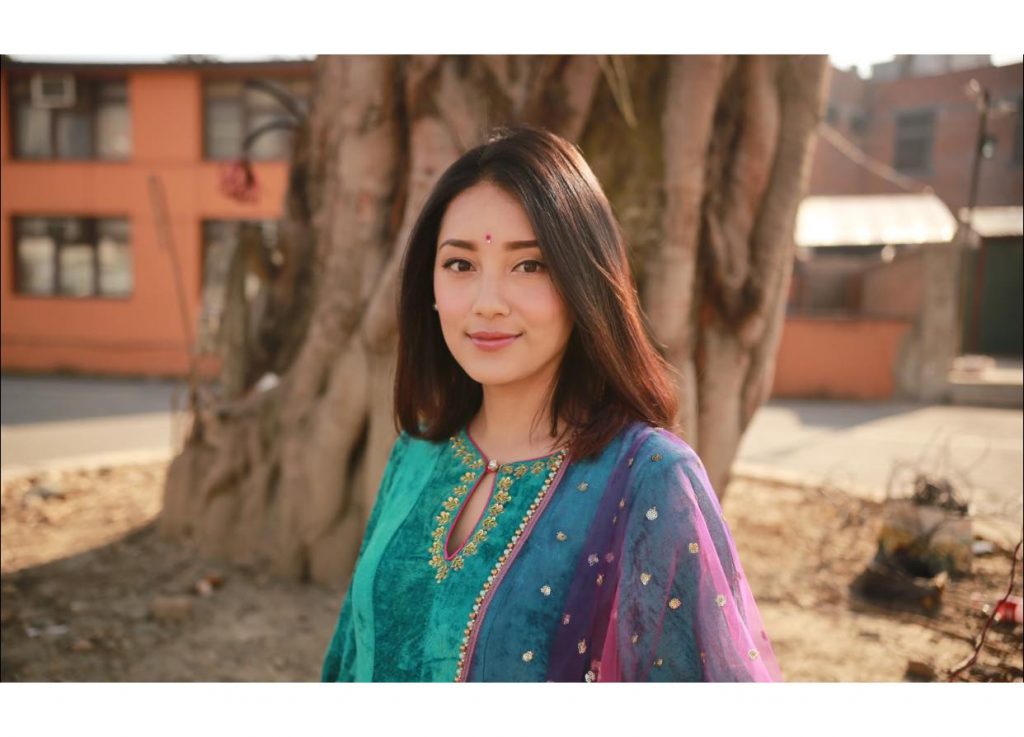 Beautiful singer Trishala Gurung recently announced her debut album which will be released coming month. She made such an announcement through her Official social media accounts, her statement reads:

Im super grateful and happy to announce my first album which I’ll be releasing next month. I thank god for giving me this grace to sing for you all. Hope you’ll love my creations

Many of you already know Trishala is a doctor too, yet she hasn’t professionally worked as a doctor anywhere till now. Trishala is so pretty, talented, and such a down-to-earth person, which is hence proved by the number of people following her crazily. Started a musical journey with cover songs that have so many views on YouTube to releasing a few singles, seems like she is all ready to release her album now. She hasn’t enclosed the album title yet.

Yo man, Mayalu, Kathmandu Sahar…etc are some of her originals. Gurung has also covered the Hindi song “Pyar Hua” with famous Indian cover artist Sanam Puri. The song was so loved by national and international fans and has almost 4M views on Youtube. Listen to it if you haven’t till now.