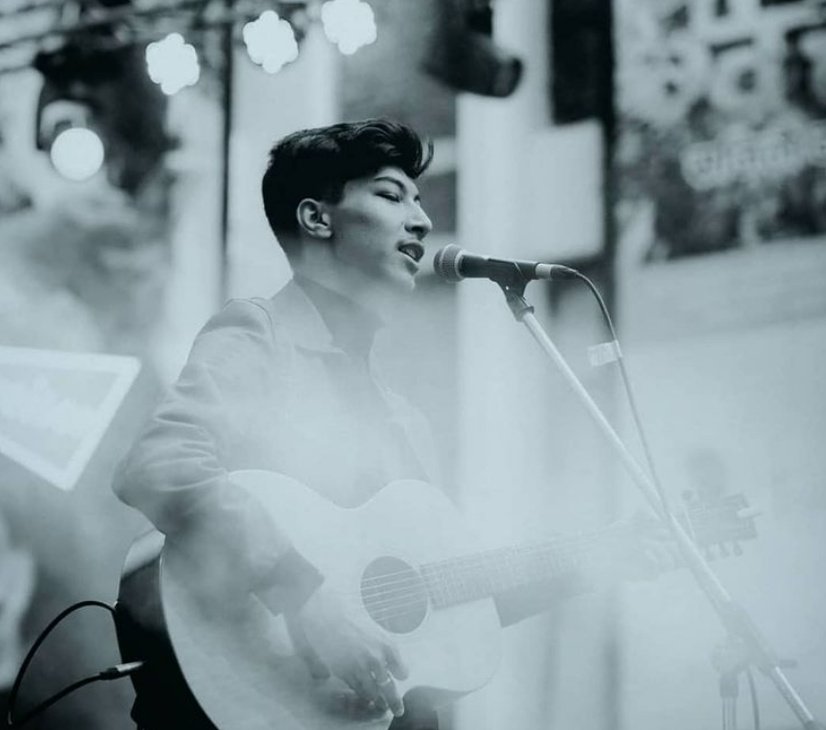 With the appreciation from the original singer himself, Prabesh got the confidence to release his original. This leads us to his soul-pleasing song” Aau Timi”. Produced by very talented Foeseal, the song is worth attention. “Aau Timi” gathered so much love in such a short period of time, it’s just been a few months of release but already crossed 10M views. It’s kind of a huge deal for the newcomers. Hope this stays with him forever. A very fat congratulation and best wishes for the boy’s future in music.

The singer has also released a new song entitled “Merai Tira” featuring Utsav. Have a look at it if you haven’t till now: