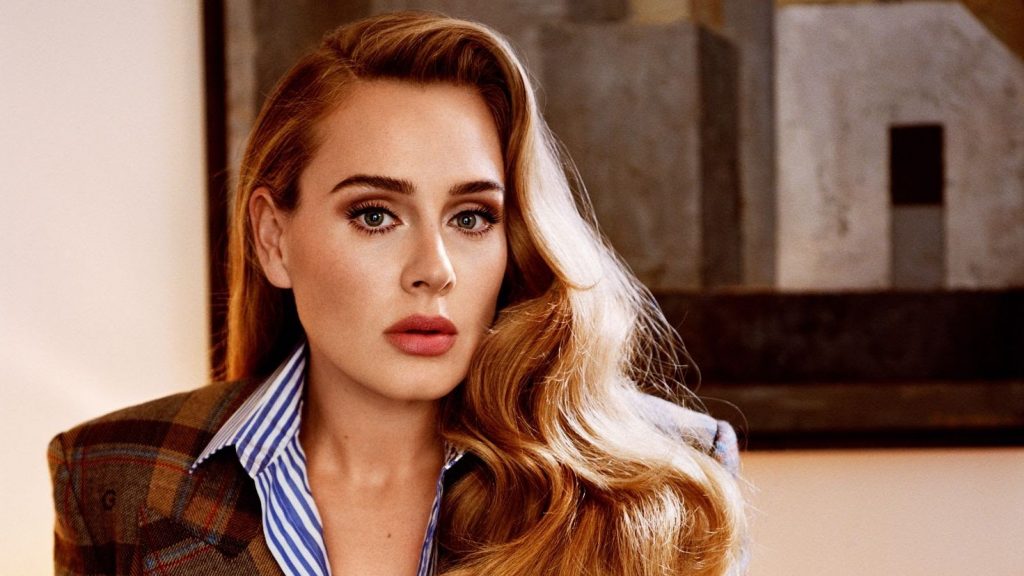 The 15-time Grammy winner unveiled the highly-anticipated video for “Oh My God,” a fan-favorite track off her latest album 30, on 12 Jan, Wednesday. 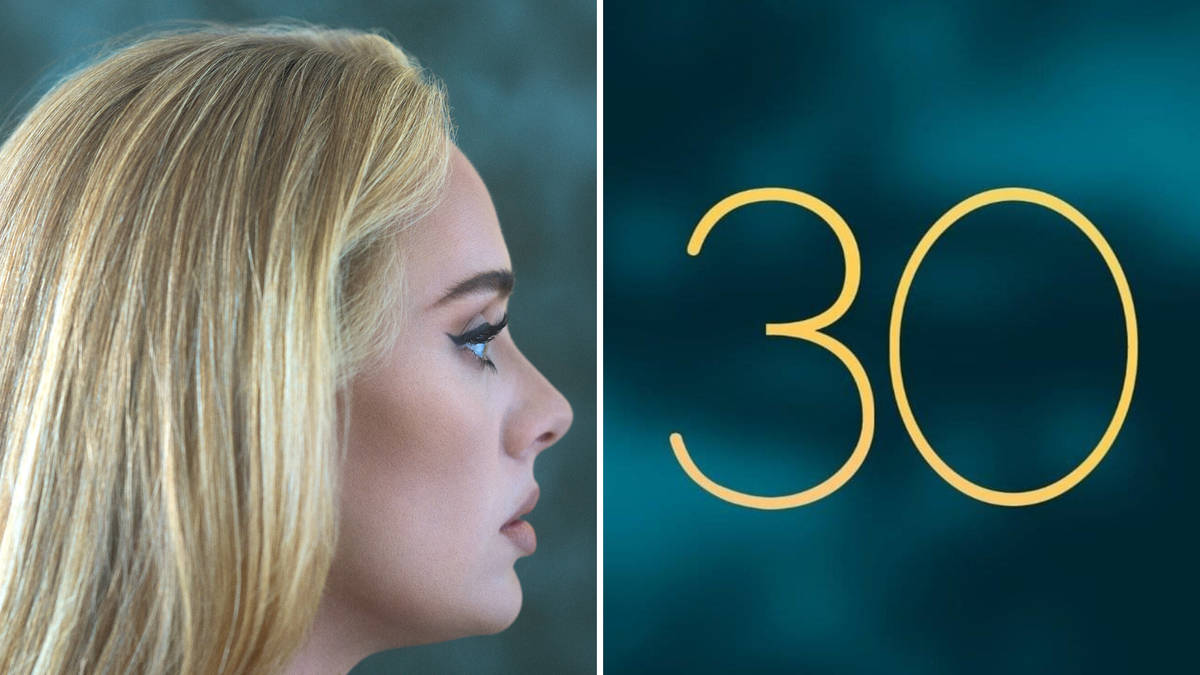 The song was made in collaboration with Greg Kurstin. The dramatic clip was directed by Sam Brown, who is also the director of Adele’s 2010s hits “Rolling in the Deep” video.

Starting with the camera capturing Adele as she performs the song along with an array of different dancers and performers. It all ends with the singer subtly biting into the apple shown at the very beginning.

The British singer’s long-awaited fourth album, 30, was released in November to high praise. It spent six weeks atop the Billboard 200 albums chart and became the best-selling record of 2021 within just three days of its release.

I got to work with Sam Brown again for ‘Oh My God’ who directed the ‘Rolling In The Deep’ video! So to collaborate together again a decade later was nostalgic, to say the least. We filmed this one on the day Easy On Me dropped, there were a million things going on all at once. But the attention to detail from the crew was borderline hilarious – thank you so much for your patience and pulling it all together it was a lot of fun 🙏🏻 Although right at the end a huge python was on set so I skedaddled my arse straight out of there! Big thank you to Harris Reed, Louis Vuitton, and The Queens Haus – Vivienne Westwood for the most stunning clothes for me to sing my “I’m a hot mess” song in! ♥️