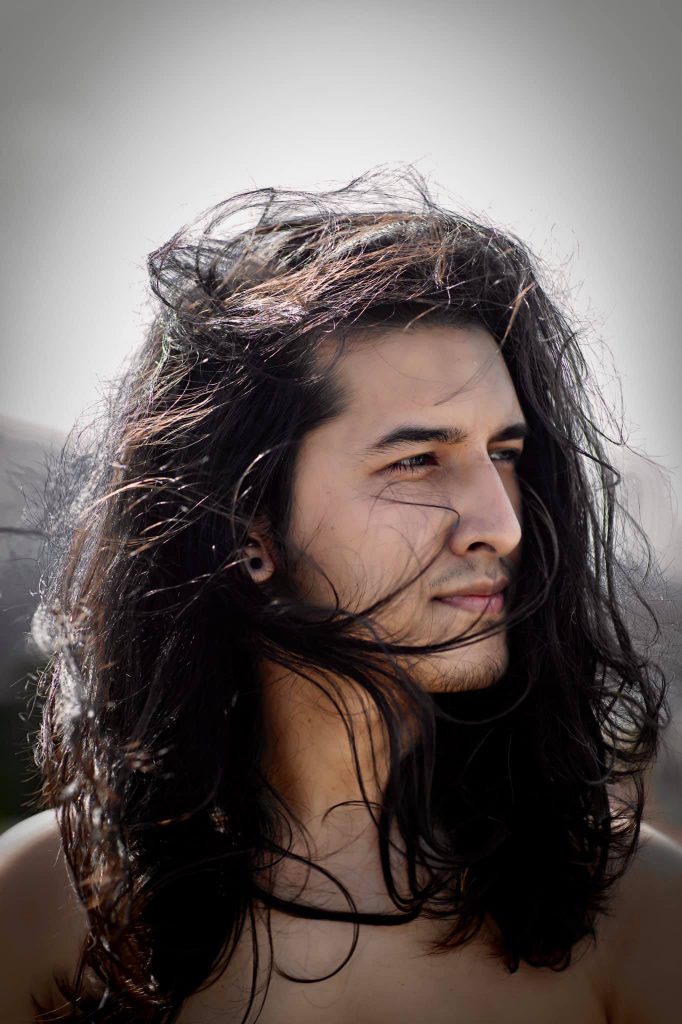 Swoopna Suman’s brandmark song “Kasari Bhanu” has recently crossed 50 million views on YouTube.The song, being one of Swoopna’s most popular ones, was released back in April 2017 via the Arbitrary Channel on YouTube. The song has played a huge role in the fame and popularity he gets now. 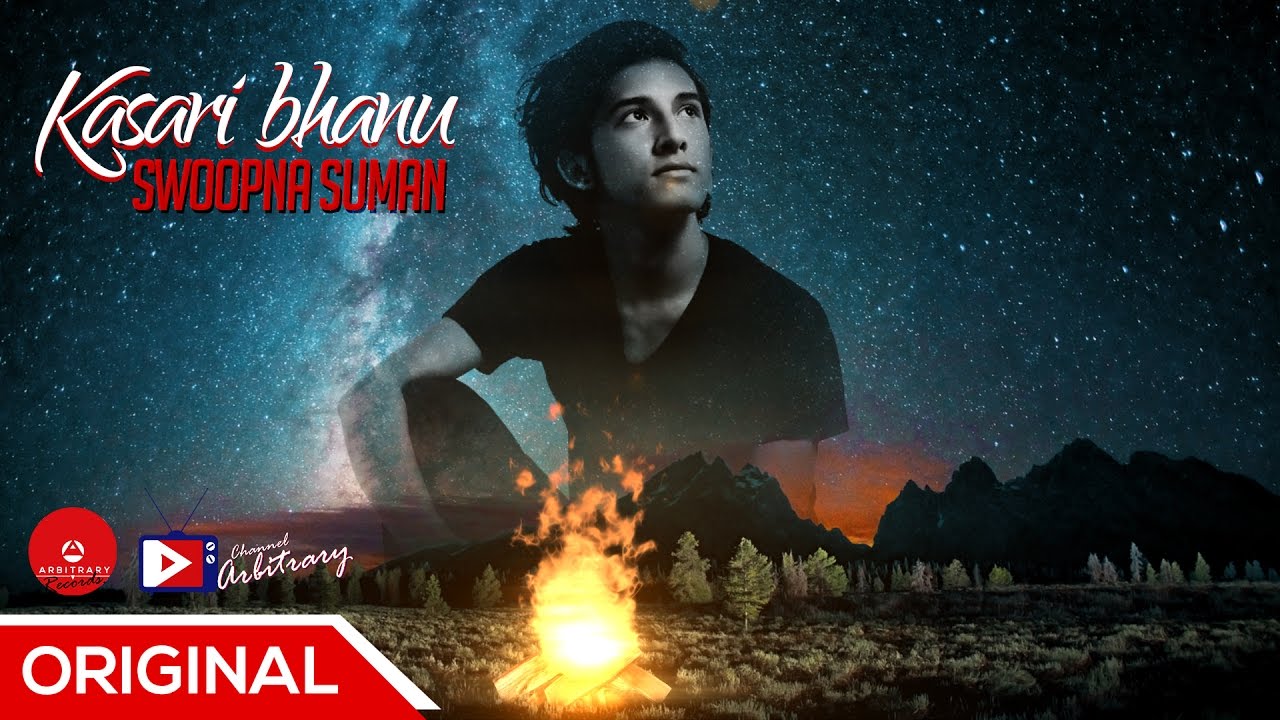 Simple yet deep lyrics and composition of the song were of Swoopna himself which was arranged and recorded by Firoz Bajracharya.

The crush of every teenage girl of Nepal, Suman Thapa who is widely known as Swoopna Suman is a young yet popular artist in the Nepali music industry. He started his musical journey when he was in school, later he used to upload covers songs on YouTube, which help him gain a lot of attention. He had already gathered enough popularity back then because of his unique cover videos which made it easier to spread his original creations.