Maafi: Another Original By Pariwartan Band - Nepali E-Chords
X
Back to the top

Maafi: Another Original By Pariwartan Band 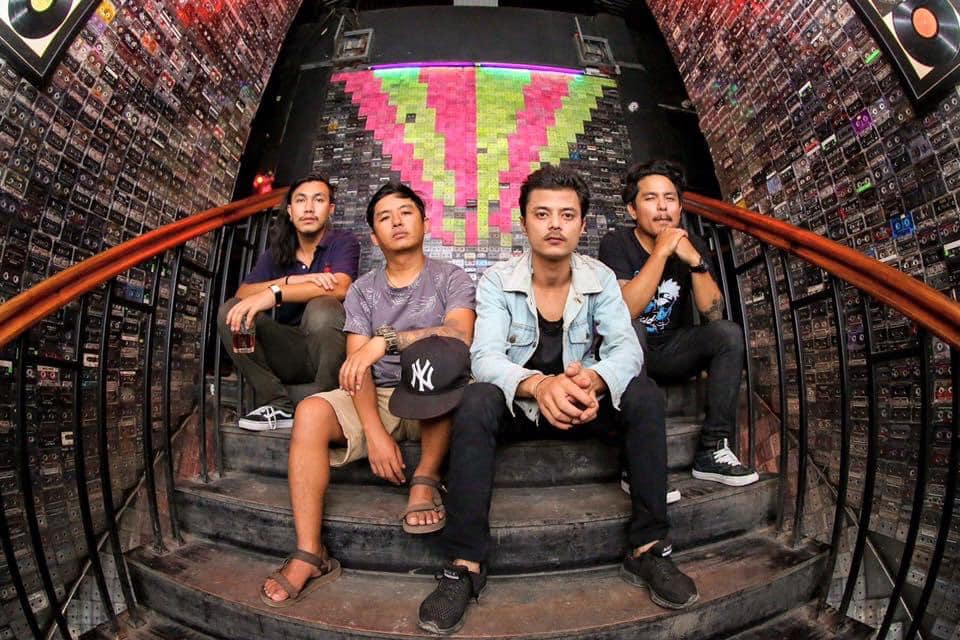 “Pariwartan” was widely known around Thamel as a cover band once. They were famous for their cover of various national and international bands of multiple genre like their own. They were loved by the audience since 2008 and still.

After the various changes in the lineup, the band has finally found their gem as Yugal Shahi on drums, Pravesh Thapa Magar on guitars, Gopi Shrestha on vocals, and Deepak Gurung(he is only the steady member of the band since its formation) on bass.

The band just released their 5th single “Maafi” via an online musical portal “Noodles” on Dec 25th, 2021.  According to the rumor the band has been planning to release their debut album very soon.

You can buy the song here:https://noodlerex.com.np/songs/1350/