Phosphenes: An exclusive Album Launch - Nepali E-Chords
X
Back to the top 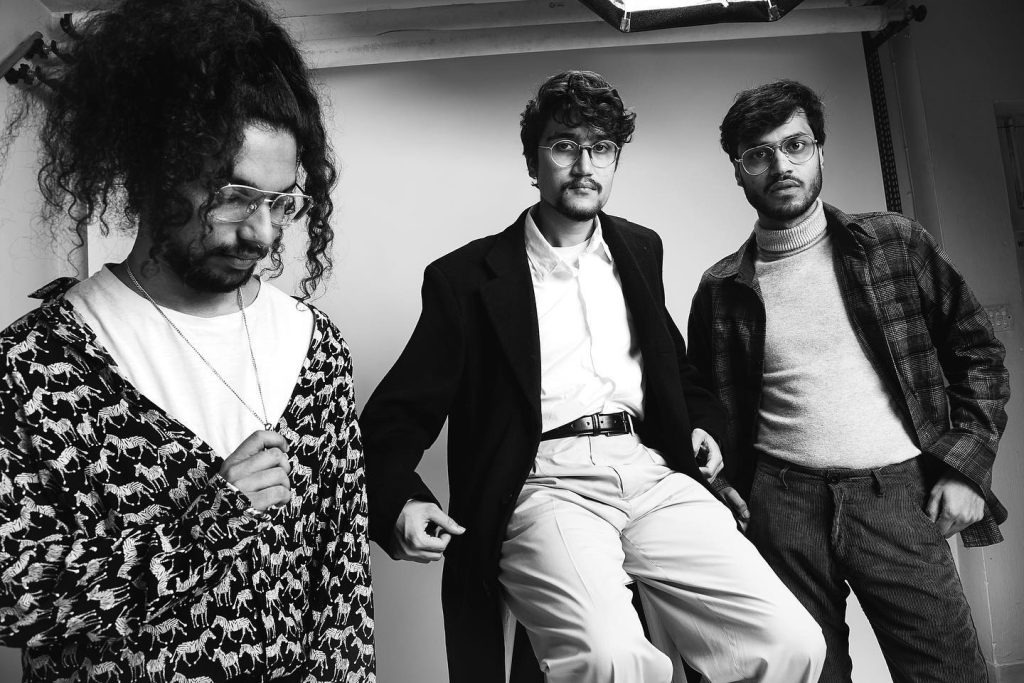 Similarly, the band is all ready to release their album “Sullen Days” exclusively now. Their album was out on Noodles already back in July and gathered immense love from their loyal yet loving fans. Finally, the band now has decided to launch their album exclusively.

The album comprises 14 awesome numbers with a bonus of two Nepali songs. Yes, you heard me right Nepali song by phosphenes and the songs are to die for. It feels like “Prateek Kuhad” is singing a Nepali song, with a far better set of melodies.

All of the songs in the album are similar yet so different at the same time. The perfect blend of folk, indie, synth-pop, dream pop, and a hint of alternative, the whole album is nothing but one-of-a-kind indie magic. The band has shared all the information about their album launch through all of their social media platforms. Their statement reads:

Get your tickets now to the exclusive album launch of Phosphenes – “Sullen days” happening at Dhokaima Cafe, Patan Dhoka on Jan 14, 2022 with opening band from pokhara “Shailu Rai and The Officers”.
Tickets are available at:
– Dhokaima Cafe, Patan
– The Local Project Nepal , Jhamsikhel
– Karma Coffee Nepal, Gyanmandala
– Electric Pagoda Bar/Cafe , Thamel
Bonus treat: Get a free album with the purchase of the ticket until January 12, limited time offering only.