Dmriti: Concocting something New - Nepali E-Chords
X
Back to the top

New hiphop sensation Dmriti has recently announced that the new creation of her is on the way.
Posted On January 7, 2022January 10, 2022In News 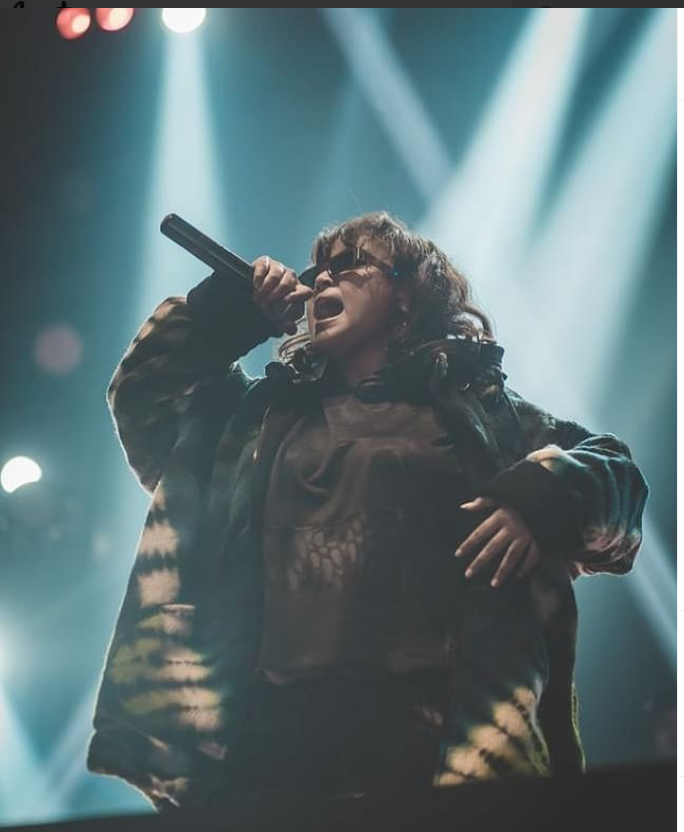 Smriti Bishwakarma, known by the moniker Dmriti is a rather promising new comer on Nepali HipHop realm. She came to the recognition after bagging  a winner title in wai wai dynamite break bars rap battle. The battle was among the 16 competitors all around the Nepal.

Fierce female MC from Jhapa is almost ready to release her new rap song very soon. Produced by Skathi Records, which is owned by KTM Souljah. She already has released her pluto album in 2020 consisting 4 mixtape. And, recently she has unwrapped her new creation “safalta”.

Rather young Dmitri has grabbed a fame very promptly. Her flow, energy and attitude is worth a fame though. Breaking the stereotype about girl in a Hip-Hop realm, really hoping that she goes a long way.

Check out the clip of Finale where Dmitri has battled against Swopnil. Such a remarkable performance.

Let’s hear the latest release of her “safalta”.