Abhaya and The Steam Engines:”Laijau Malai” Teaser - Nepali E-Chords
X
Back to the top

Abhaya and the steam engines has released a teaser for their new song "Laijau Malai"
Posted On January 6, 2022January 10, 2022In News 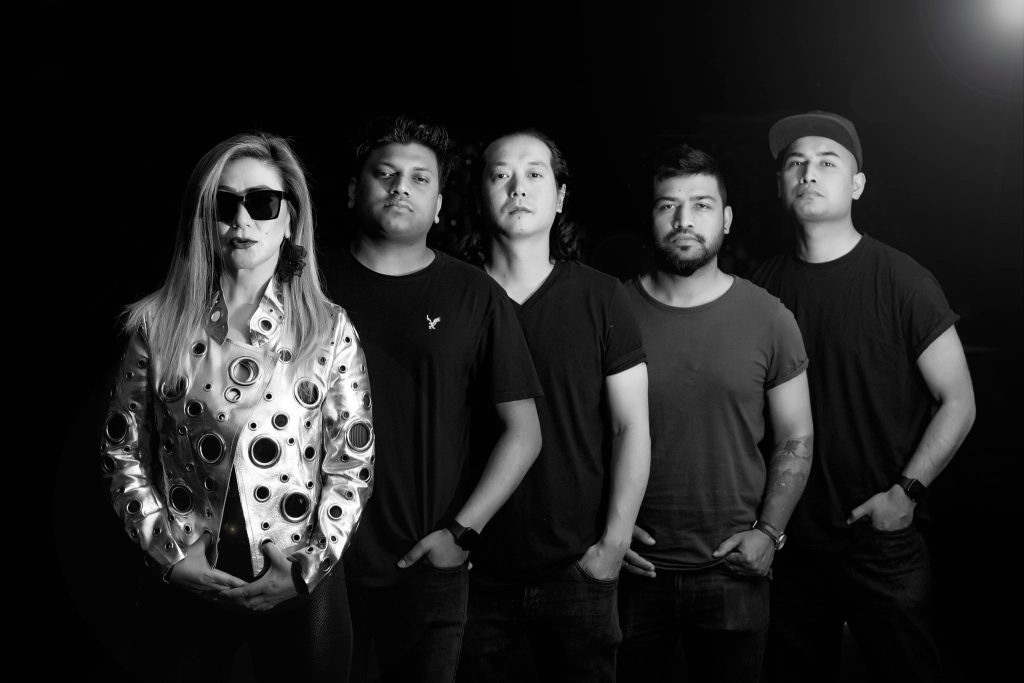 Powerful band Abhaya and the steam engines were teasing about their new release for quite a time. Finally, we got to have a sneak peek of its 53sec long teaser. The song is entitled “Laijau Malai”. We are already in love with the song. And, can’t wait for it to release.

The melodies are perfect as always, so soothing and soul-touching. Video of it also seems fun, there we can see the short clip of the band members crossing the road through zebra crossing. legendary bands replicating another legend, Just perfect.

The band seems to be featuring and collaborating with several artists now and then. Likewise, they have collaborated with a few artists who perfectly matches the vibe of the band. Dilli Phombo, a Folk-rock singer from the Dharan, and DJ Bidhan & Zanrix are involved in the creation this time. We can also see rather talented Asmi Shrestha in the frame.

The band has been conducted 7 days 7 giveaways through their official Instagram page celebrating their 19th anniversary. Collaboration with UG Cakes, the winner will be announced on Jan 16.