The Grammy Awards have been postponed due to coronavirus-related concerns, no new date has been confirmed as of yet.
Posted On January 6, 2022January 8, 2022In News 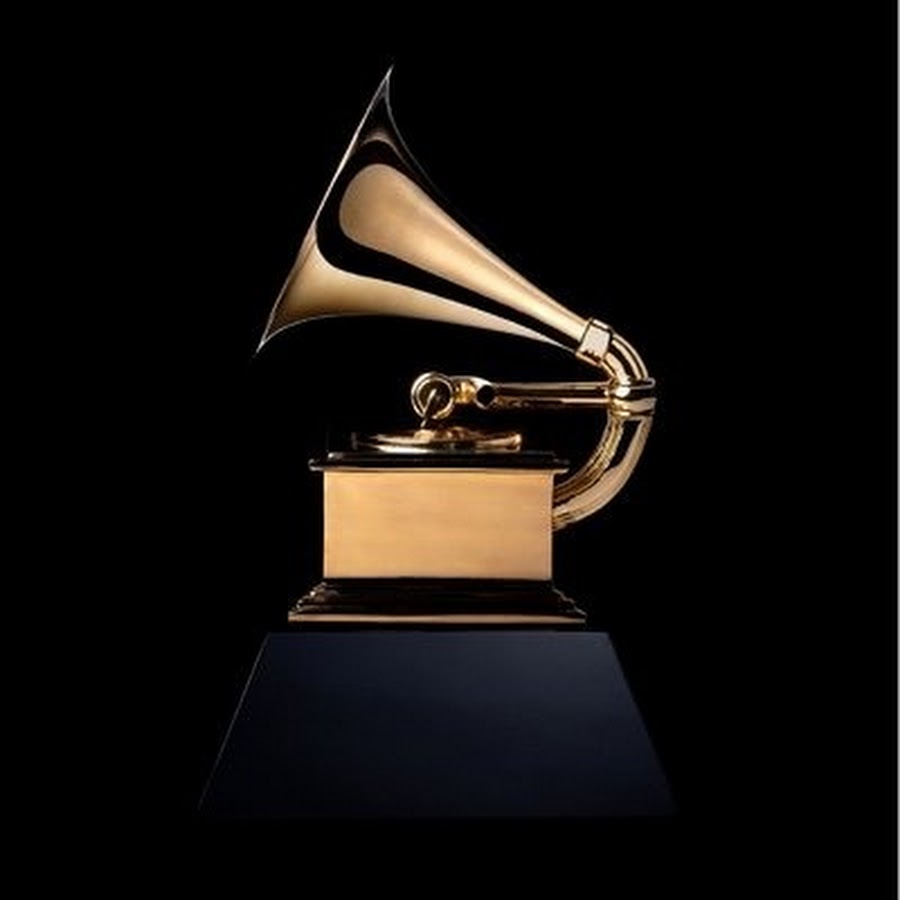 The Grammy Awards event in 2022 has been formally postponed due to a recent spike in Covid 19 cases, which has been largely driven by the Omicron coronavirus variant.

The Recording Academy and its television partner CBS issued a joint statement saying that the annual ceremony had been postponed due to concerns about everyone’s health and safety. The event was slated to take place on January 31 at the Crypto.com Arena in Los Angeles, with Trevor Noah as the host. The statement reads,

“After careful consideration and analysis with city and state officials, health and safety experts, the artist community, and our many partners, the Recording Academy and CBS have postponed the 64th annual Grammy Awards show. The health and safety of those in our music community, the live audience, and the hundreds of people who work tirelessly to produce our show remains our top priority. Given the uncertainty surrounding the Omicron variant, holding the show on January 31st simply contains too many risks. We look forward to celebrating Music’s Biggest Night on a future date, which will be announced soon.”

Due to the epidemic and an increase in Covid-19 cases, the Grammy Awards were moved from January to March last year. The presentation eventually took place in the Los Angeles Convention Center, mostly outside, with a smaller in-person audience.