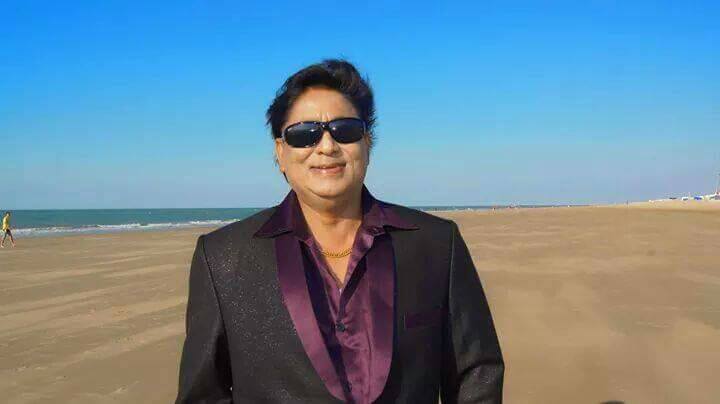 Om Bikram Bista, also known as King of Pop of Nepal, is a popular name in the Nepali music scene. With his introduction, he broke the status quo of the Nepali music industry which was dominated by traditional songs.

However, it wasn’t easy for him to break the conservative mindset barrier. The then system considered him an iconoclast and inhibited him to bring modern songs. Nevertheless, youths appreciated the music and the start of private FM radios and televisions also supported it. On the contrary, even though he brought new music in the industry, he is disappointed by the singers who in the name of modernism bring disgrace to it.

To talk about his songs, Ma Mauntama, originally written and composed by Robert Subba, is one of his superhit songs. However, he, Puru Thapa and Subarna Limbu have equal contribution to its fame. Likewise, he sang in many Nepali movies as well. Some of his songs are Timi Hidne, Bhana Timilai, Ma Samjhanthe, Mero Rahar, Ko Ho Tyo, etc.

The singer Bista, also has his own Youtube channel, where he has been uploading his songs for some time now.