Singer Rajesh Payal Rai, As A Stand-In Coach In The Voice Of Nepal - Nepali E-Chords
X
Back to the top

Singer Rajesh Payal Rai, As A Stand-In Coach In The Voice Of Nepal 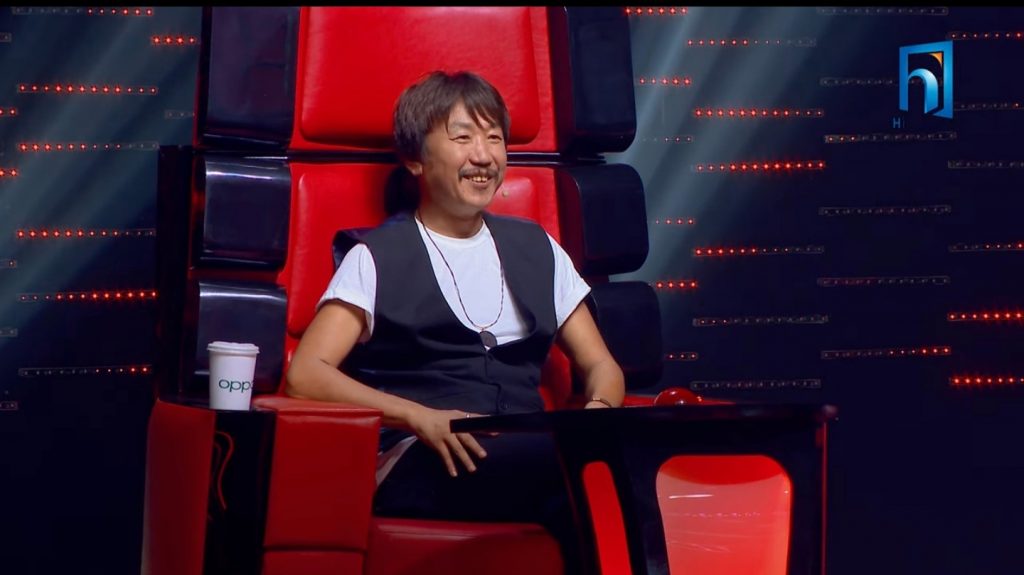 Nepal’s successful and popular International Franchise singing reality show ‘The Voice Of Nepal’ season 3 has assigned a new coach, Singer Rajesh Payal Rai. The show has kept Rajesh Payal Rai as a stand-in coach in the place of coach Deep Shrestha. Rai has taken over the seat of Deep Shrestha from episode 22 and will be continuing the further episodes.

The show released a video message of Deep Shrestha where he said that he was taking a rest at home for further recovery and also handed over his responsibility as the coach to his dear brother Rajesh Payal Rai. He also mentioned that the chair of the coach is heavy and advised Rai not to be afraid of any of the coaches and carry out his responsibilities and judgments firmly. Later, he thanked Rai and the show for allowing him time to take a rest.