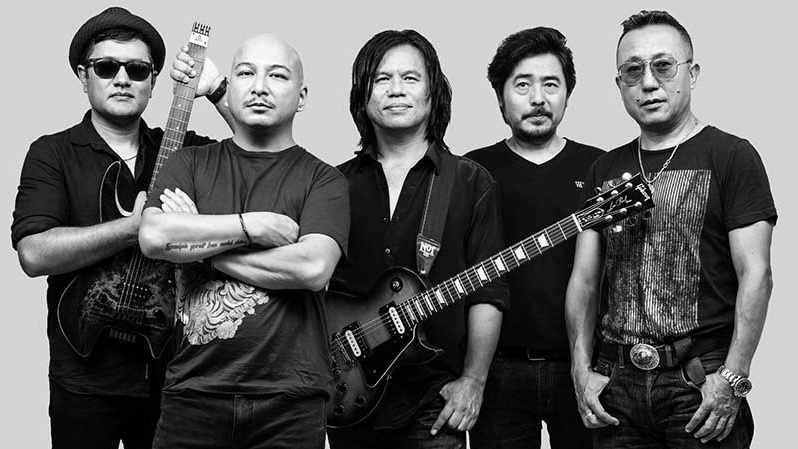 ‘Parelima’ song of 1974 AD band has crossed 2M+ on Youtube. The song was penned by Manoj Kumar KC and Phiroj Shyangden. Phiroj Shyangden has given his magical voice to the song with the beautiful music composition by Manoj Kumar KC. Parelima is a song from the album ‘Samjhi Baschhu’ of 1974 AD, first released in 1998 AD. Later the video of the song was created and uploaded on Youtube 1 year ago. The song has received a huge appreciation from fans since its release. The band has successfully collected more fans from this song as it is one of the biggest hits of the band. Parelima is one of the iconic songs that still rules the Nepali playlist.

1974 AD is a Nepali rock band, formed in the early 1990s, and has been known for the songs that brought Nepalese together. The band has set a benchmark introducing Nepal to blues, rock, funk, reggae, and jazz with Nepali flavor. It is Nepal’s most popular band of all time. Their biggest hits are Sambodhan, Nepali, Pahilo Junima, Chudaina Timro Mayale, Samjhi Baschhu, Jati Maya, including Parelima, and many more.