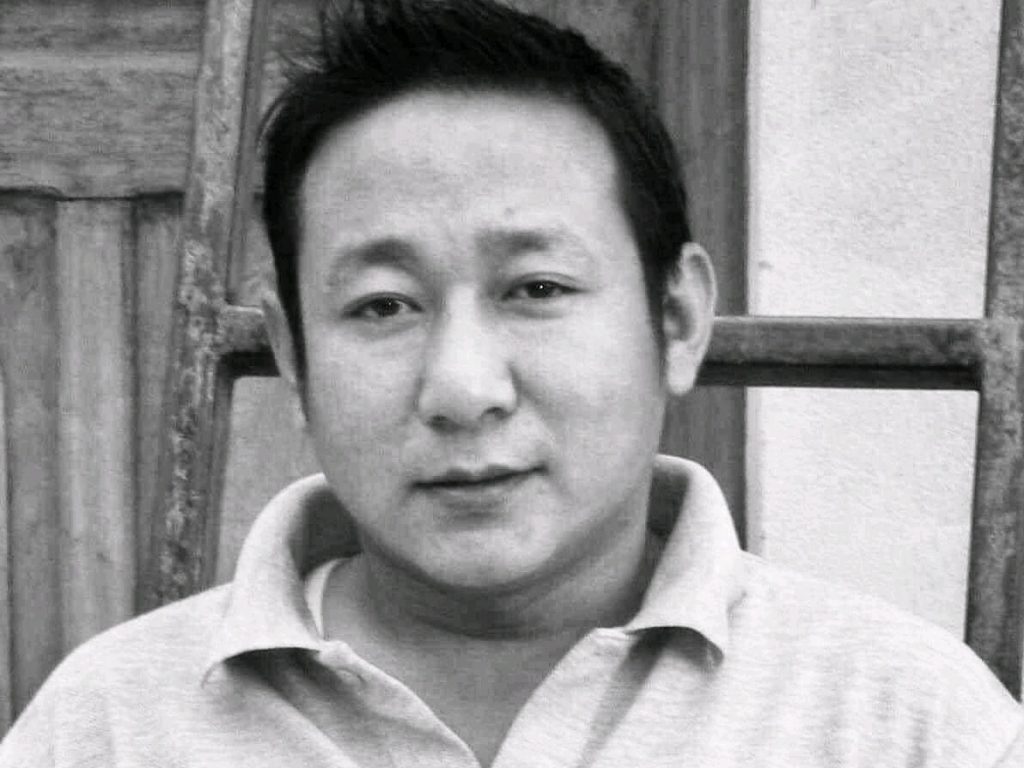 Basanta Gurung, a founding member of the band Mongolian Heart has passed away in Gandaki Medical College in Pokhara. He was undergoing treatment while he died. Gurung was the keyboardist and guitarist in the band.

Singer Raju Lama said that he and his entire team of Mongolian Heart were shocked and saddened by the untimely demise of Mr Gurung and also they would never forget his contribution to making the band successful. He also gave deep condolences to the grieving family and prayed for the departed soul to have eternal peace.