LGBTIQ in Nepali music industry : Farewell to pride month - Nepali E-Chords
X
Back to the top 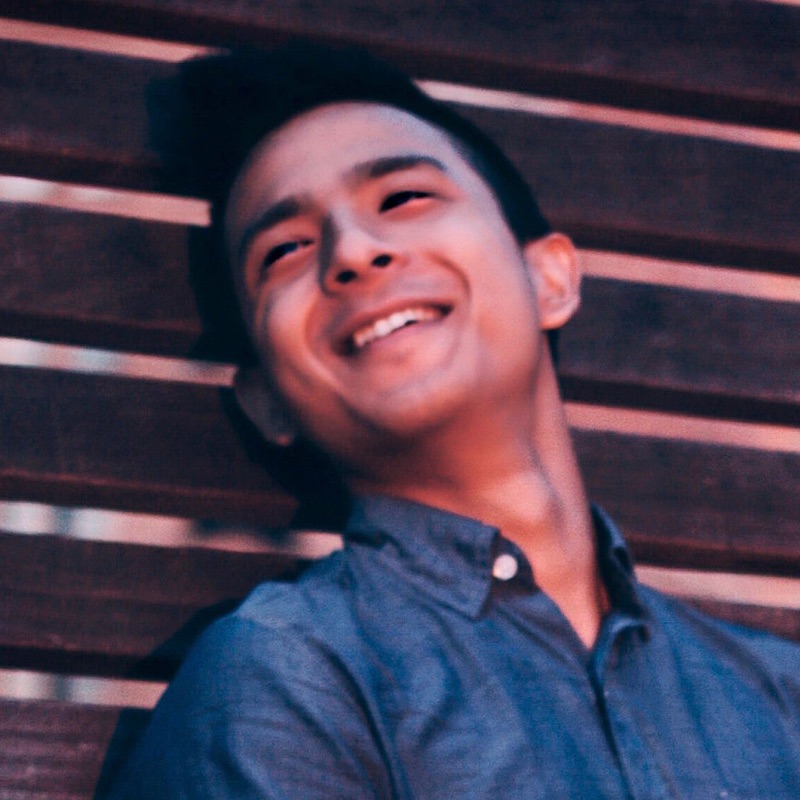 While mainstream music giving rise to what meant to be “mainstream”, LGBTIQ musicianship came into acceptance in 1980s supporting the people who weren’t afraid to be themselves in the era of risk-involved action of revealing sexuality. Those days were difficult as there were no language allowed to talk about their gender openly as people can do today.

Nepal Government accepting Legal right in Nepal since 2007 encouraged many persons to finally reveal what they had been hiding. Song based on this so called “taboo” was released on 2016 entitled “Timile ta sajilai” by Samir Limbu which encouraged musicians to pick up their pen to write about this subject.

Top 5 Nepali music who made a difference:
1. Hataarindai, Bataasindai- Sajjan Raj Vaidya (Jan 2, 2019)
This song is a celebration of love, this repetitive portrayal and featured two men who are in love embracing each other in one of its scenes. The video was appreciated for its subtlety and treating love as love, nothing less, nothing more. This song features Joncai Thapa, Arhant Shrestha, Ila Lama and Abhinav Bhatta as an artist.

2. Pahar – Sajjan Raj Vaidya (July 20, 2019)
‘Pahaar’ is the official soundtrack for Just Another Love Story; a series about friendship and love. This song features Priyanka Karki and Shristhi Shrestha.

3. Nare Nisha- KtaHaru (Sep-17, 2019)
This song is from their album Galat Nirnaya, this song was appreciated for not only including this year’s Gai Jatra Pride Parade but also having a whole song dedicated towards the LGBTIQ community. All of these were a big hit across various social media platforms.

4. Jiwan Ko Rail- Monkey Temple (Jan 13, 2018)
The video tells the story of a same sex couple who are in love with each other but their family and society don’t really support them. So in the end, they decide to leave country and go away from everyone if its only the way to be together. This song features  Soni Shrestha, Sandeepa Limbu and Monkey Temple.