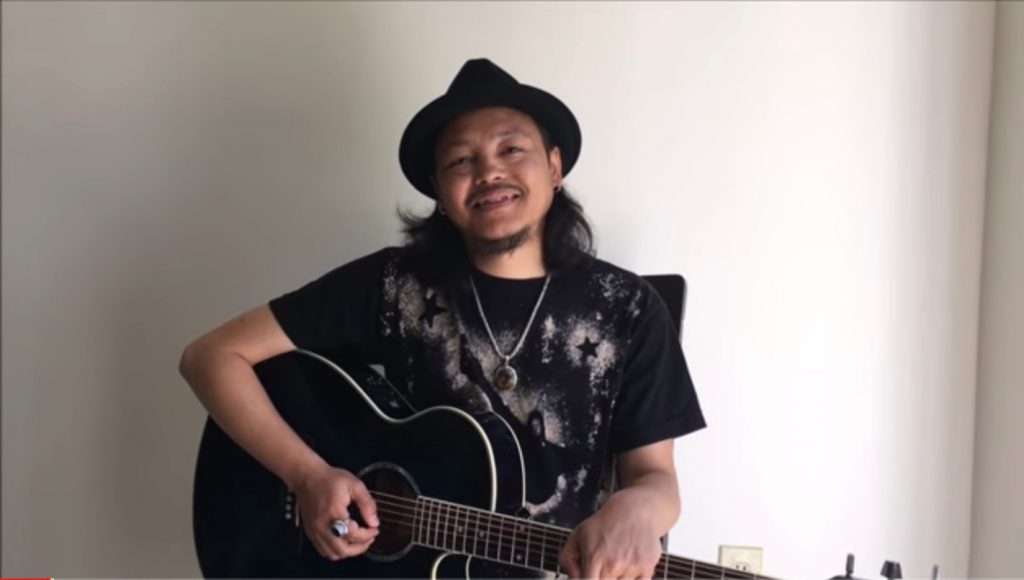 Ashesh & Nekhvam are Nepal’s first blues-rock band with a unique blend of rock, blues and eastern rhythms. Nekhvam means “Crazy about music” or” Addicted to Music”. Nekhvam has formed back in year 1994 A. In addition, has come non-stop until today.