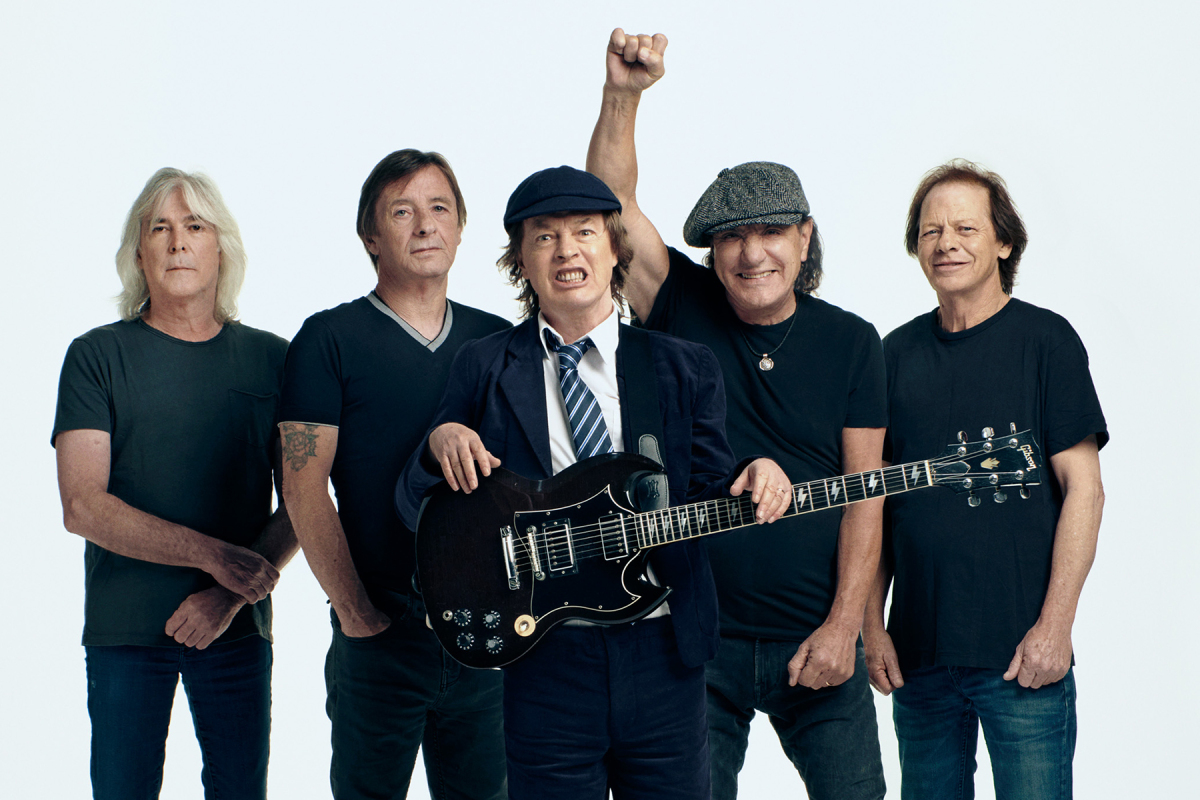 Released just over a week ago, AC/DC has taken over the No. 1 spot in 18 countries and counting with its brand-new album. “Power Up“. The list of topped charts includes the No. 1 spot on the Billboard 200, selling over 117,000 copies in the first week. “Power Up” marks AC/DC‘s sixth No. 1 album […] 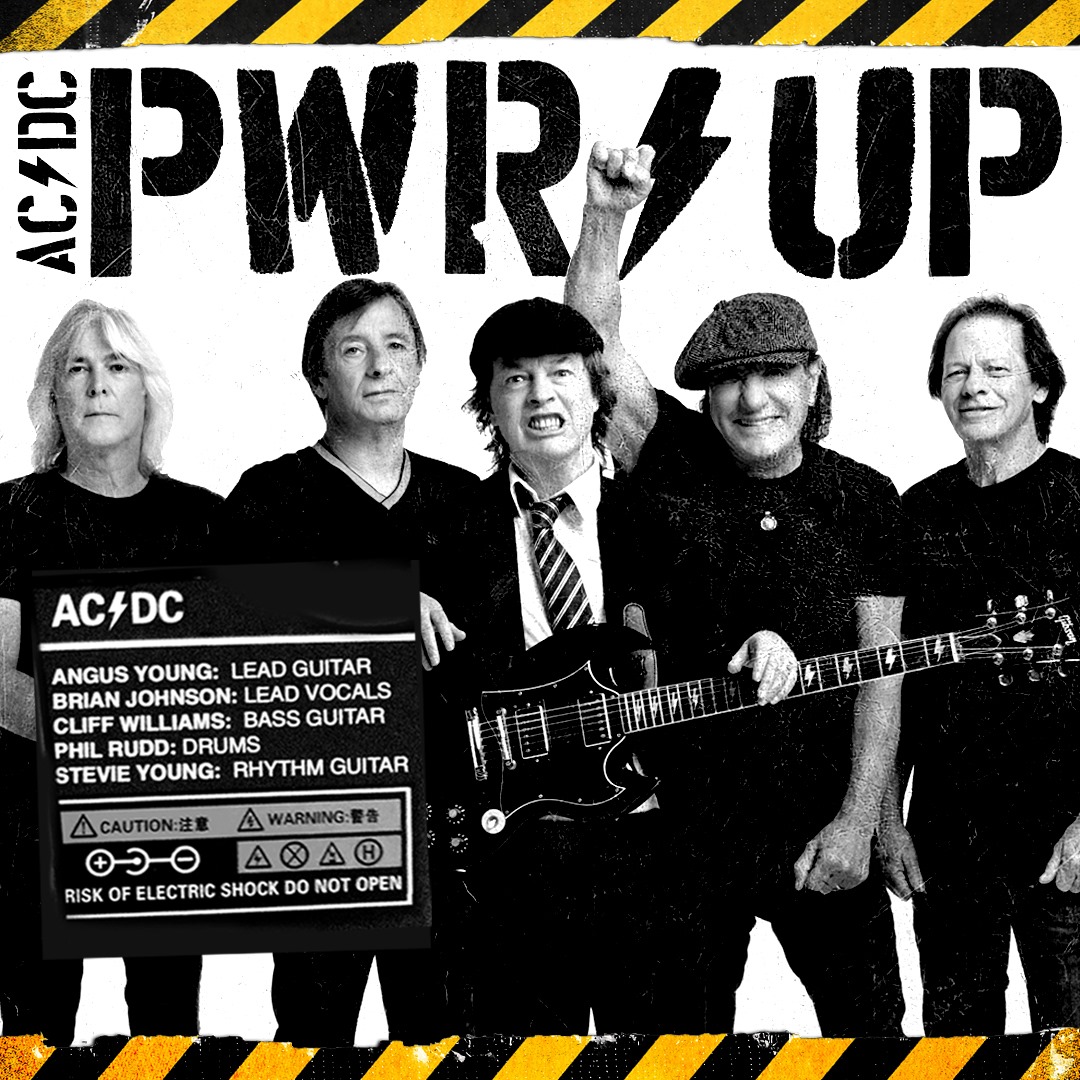 AC/DC Back with New Album ‘Power Up’: “This album is for Malcolm”
2 weeks ago by Alka Neupane

AC/DC‘s latest album, “Power Up“, was released Friday. It’s a tribute to the band’s late co-founder, Malcolm Young who passed away after a lengthy battle with dementia in 2017. But it’s also a big comeback. Angus Young – “This record is pretty much dedication to Malcolm, my brother. It’s a tribute for him like Back […]

Contact Us
Thapagaun, Kathmandu
[email protected]
+(977)98-23734019
About Us
Most popular online portal in the Nepali music scene. Started 8 years ago as the first Nepali channel to offer comprehensive guitar lessons, over the years, we expanded our services in promoting, preserving and cultivating Nepali music like none others.
Social Media
© 2020 | Nepali E-Chords