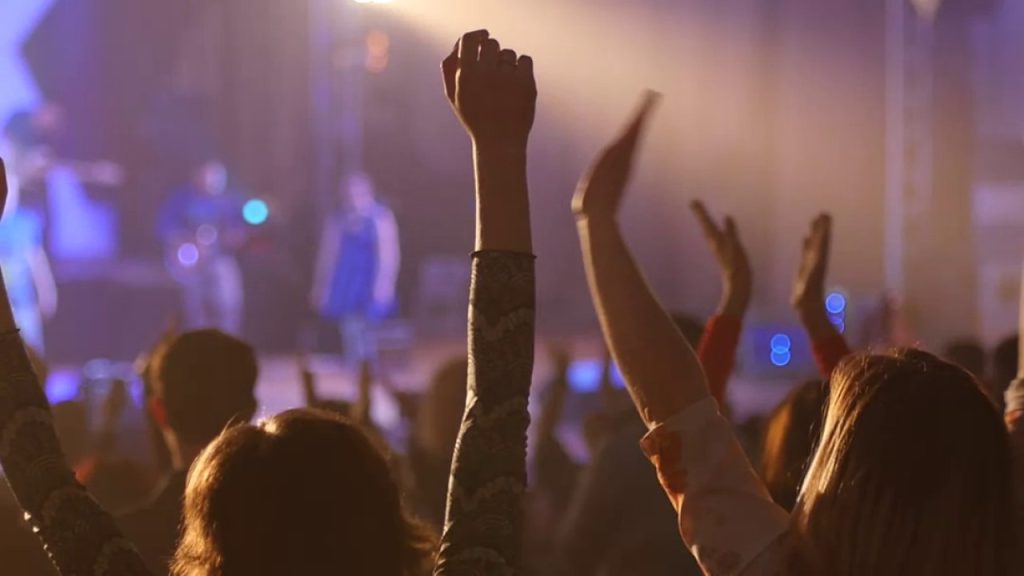 Paul Brandon Gilbert (born November 6, 1966), is an American hard rock/heavy metal guitarist. He is best known for being the co-founder of the band Mr. Big. He was also a member of Racer X, with whom he released several albums. Following Mr. Big’s disbandment in 1996, Gilbert launched a solo career, for which he has released numerous solo albums, and featured in numerous collaborations and guest appearances on other musicians’ albums.

Gilbert has been voted fourth-best on GuitarOne magazine’s “Top 10 Greatest Guitar Shredders of All Time”. He has also ranked in Guitar World’s “50 Fastest Guitarists of All Time” list.

Here’s a video of Paul playing acoustic on various songs: Lovely Rita (The Beatles), I Feel The Earth Move (Carole King), Spanish Fly (Eddie Van Halen) and Vehicle (The Ides of March). Watch it out!