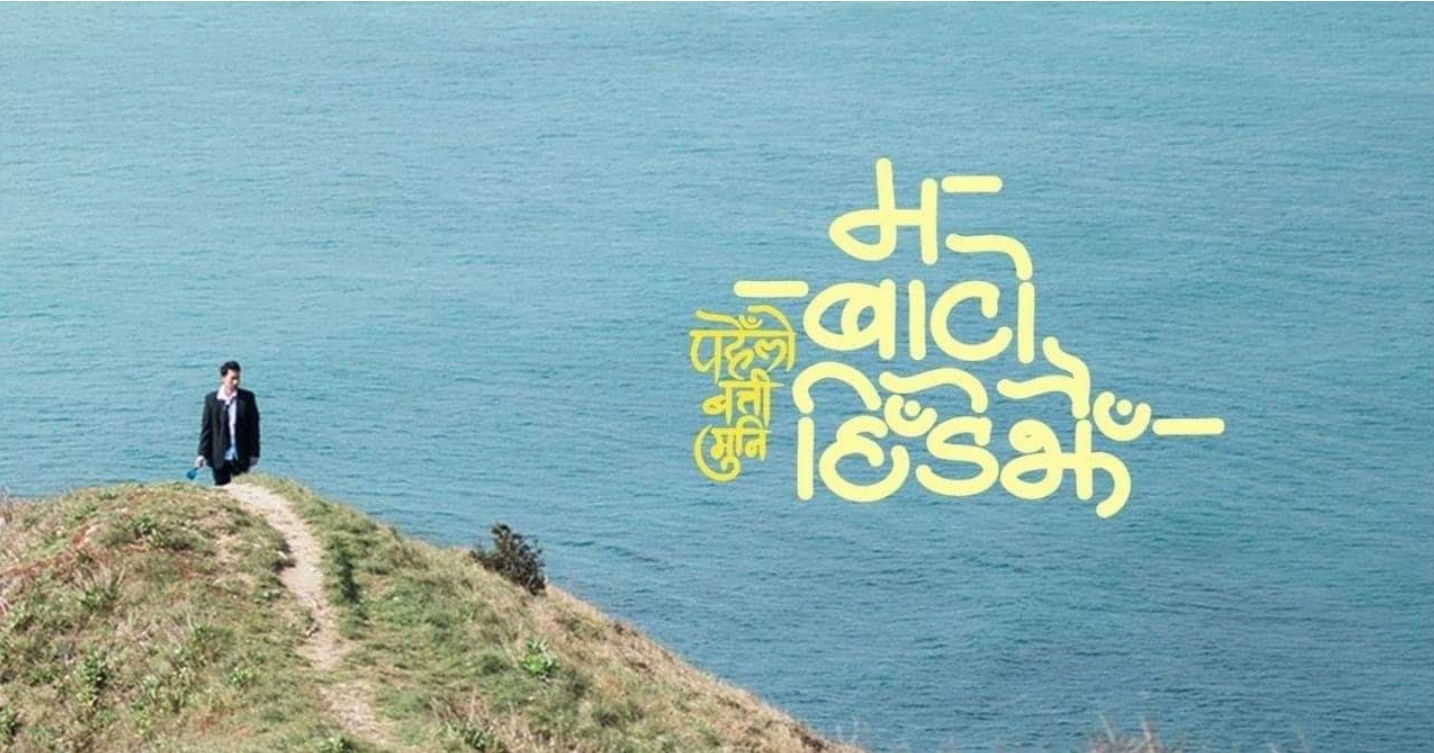 Uprising Nepali experimental rock band, Pahenlo Batti Muni has released a new song “Ma Baato Hidejhai” today on their official Youtube channel. The song is written by the extremely talented vocalist ‘Rochak Dahal’ with the back vocals of Prabesh Thapa Magar, the guitarist of the band. This song is arranged by Kobid Bazra from Bajra Creation Records and the band themselves. Likewise, audio recording, mixing and mastering are done by Binaya Man Amatya from The Project Studio. The video concept is directed and edited by Ramuna Pun. As always, the band has never failed to amaze their listeners and this time also they have brought up this beautiful song with incredible music and lyrics.

Pahenlo Batti Muni is an experimental rock band formed in October 2015. The band is comprised of four members Kush KC(Bass), Luv Jung Chhetri(Percussions), Pravesh Thapa Magar(Guitar) and Rochak Dahal(Vocals). It is a band formed when they were struggling and jamming to make new music under a yellow light of a candle due to everyday power cuts at the initial phase of their musical career. This is how the band got its name ‘Pahenlo Batti Muni’. Some of their creations are –Lori, Bari Lai, Bichitra, Tatepate Bhitta, Asthir, Gauthali and more.