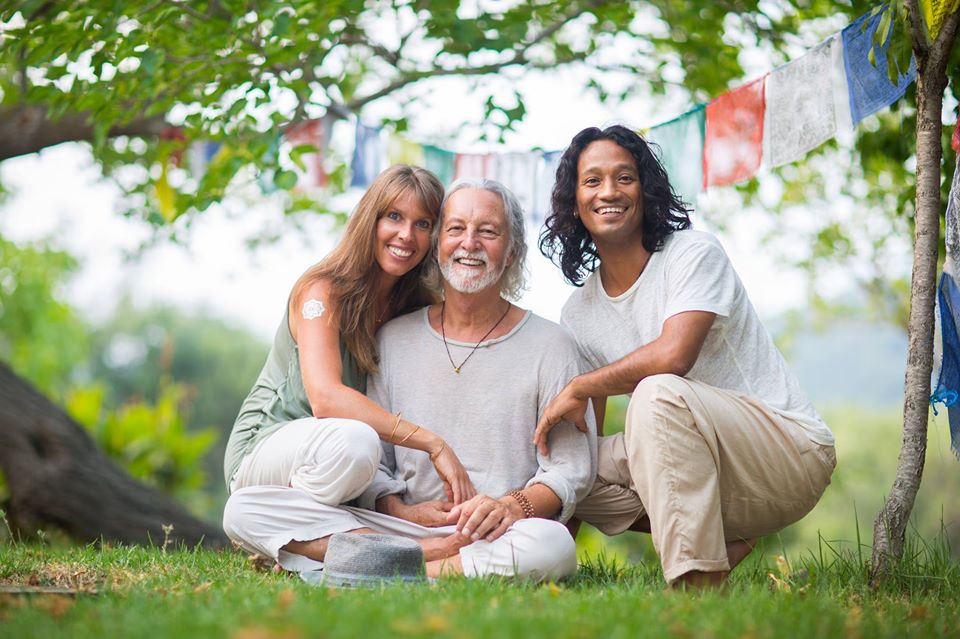 1 year ago by Nepali E-Chords

The flute virtuoso Manose Singh, popularly known in Nepal as the former session musician (flutist) of the popular rock band 1974 AD, has been nominated for the 2020 Grammy Awards for his musical contributions in the tracks of  Deva album by Deva Premal under the Best New Age Album of The Year category for contemporary instrumental music. This is the first time that a Nepal based musician has been nominated for the Grammy Awards.

Deva Premal along with her life partner Miten is known for making music that forms a deeply relaxing mantra sound-bath for body, mind & spirit, ideal for meditation & slow yoga flows. The duo, called Deva Premal &Miten, through their music, aims to create gatherings around the planet where people can come together in celebration and meditation. And Manose, the Boudha based flutist who is currently residing in San Fransico,  has been a significant contributing artist in many of their works. Heard in 1974 AD’s songs as Pinjadako Suga, Samjhi Baschu his technical mastery over the flute and astonishing improvising skills is one of a kind.

Regarding the nomination the maestro posts:

“And the Grammy goes to… This morning beloved Deva and Miten called me and gave me some surprising news ….We have been nominated for a Grammy! Amazing news for all of us. Thank you !! In my deep heart, I always feel the music we share needs no validation but at same time it’s excited to hear! Thanks again beloveds. And the Grammy goes to…YOU #Grammy#Deva#Love#” on Facebook via his page. 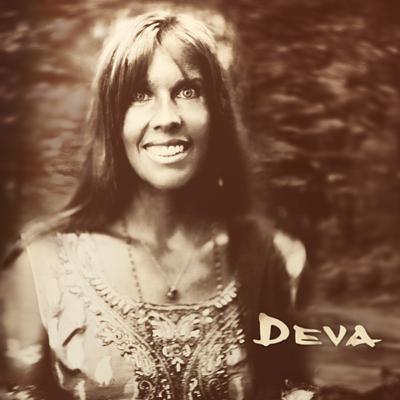 The seven-track album opens and closes with a spell-binding long-form version of Gayatri Mantra with soaring flights from the flute maestro in their effort of leading the listeners deeper and deeper into a space of inner peace and transformation. Here is the link to the album- Deva.