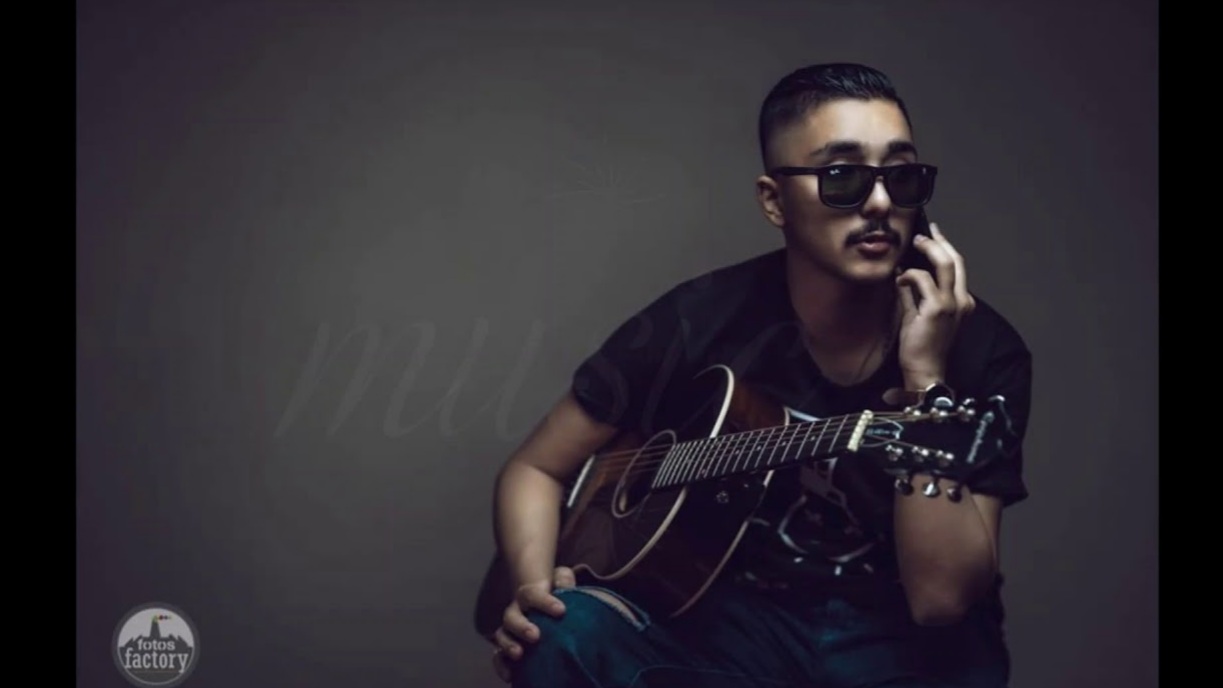 Tunna Bell Thapa is a Kathmandu-based aspiring, emerging, and immensely talented musical personality in the Nepali music industry. He is a singer, composer, and songwriter and has given much tremendous music and song to the musicophiles. He has become a new heartthrob among the youngsters and has become prominent in a very short period. His enthusiasm to learn and compose more and new music every day are what made him popular today.

Tuna Bell started knowing music around 12 years ago and played his first guitar at the age of 11. He was inspired by various national and international musical personalities. The first sound he learned to play in guitar was a solo of the song Mercedes-Benz, a song by Cobweb band. At first, Tunna was more interested in playing the drums and wanted to be a drummer. He never thought that he could be in the front row singing his own compositions. He used to write songs and people used to appreciate him a lot and motivated him to carry on his passion. This is how his musical journey started. Since then, he has been writing more songs, composing music and also doing gigs around Kathmandu and sometimes out of the valley.

“Doing gigs have helped me to learn more about music, from basics to managing tones and sounds on instruments and songs and other details” says Tunna Bell.

His first song was Hamro Kura which was released in 2014. It was composed, written, and arranged by Tunna himself. The song is about online love. His other songs are Bujhne Lai, Ghaam Chhaya, Daara Lagcha, Dhukdhuki, Hardina, and many more. Bujhne Lai was the song that made him more popular. Presently, he is working on a new project which might be ready in 2/4 months. So, we might hear his new song very soon.

Here are some of the exciting and interesting questions asked by the fans during the interview with Tunna Bell Thapa.

What is the meaning of your name?

It’s nothing funny or interesting. My grandfather and father used to call my brother Munna and I was called Tunna. Likewise, Bell came from a Drake Bell whose I was a huge fan of. Drake Bell had a show on Nickelodeon. So at that time, there was a trend of changing names on Facebook. So I changed my name to Tunna Bell Thapa from Dipendra Thapa.

Can you give me tips for writing songs?

On my point of view, I write from what is happening around my surroundings. And mostly I write my own stories and sometimes my friend’s stories. And firstly you have to start writing like whatever it is.

Who is your inspiration?

I am inspired by various artists including you (Subani Moktan). In Nepali, it’s Swapnil, Sabin Rai, and many more. In western, I think I usually listen to unpopular and underrated artists. In Bollywood, I listen to Arijit Singh’s songs.