News
1 week ago by Alka Neupane

Nitin Rajan, an extreme metal vocalist and the co-founder of the band, Primitiv, passed away on November 17, aged 42. The tragic news was announced by the band on their social media account. Apart from establishing a metal band, he was also a pioneer of many metal music festivals in India including Domination – The Deathfest, one of India’s oldest underground metal festivals. Rajan also had an illustrious career in digital media and marketing. He was the vice president and head of digital media at RadioCity and helmed projects such as Radio City Freedom Awards etc 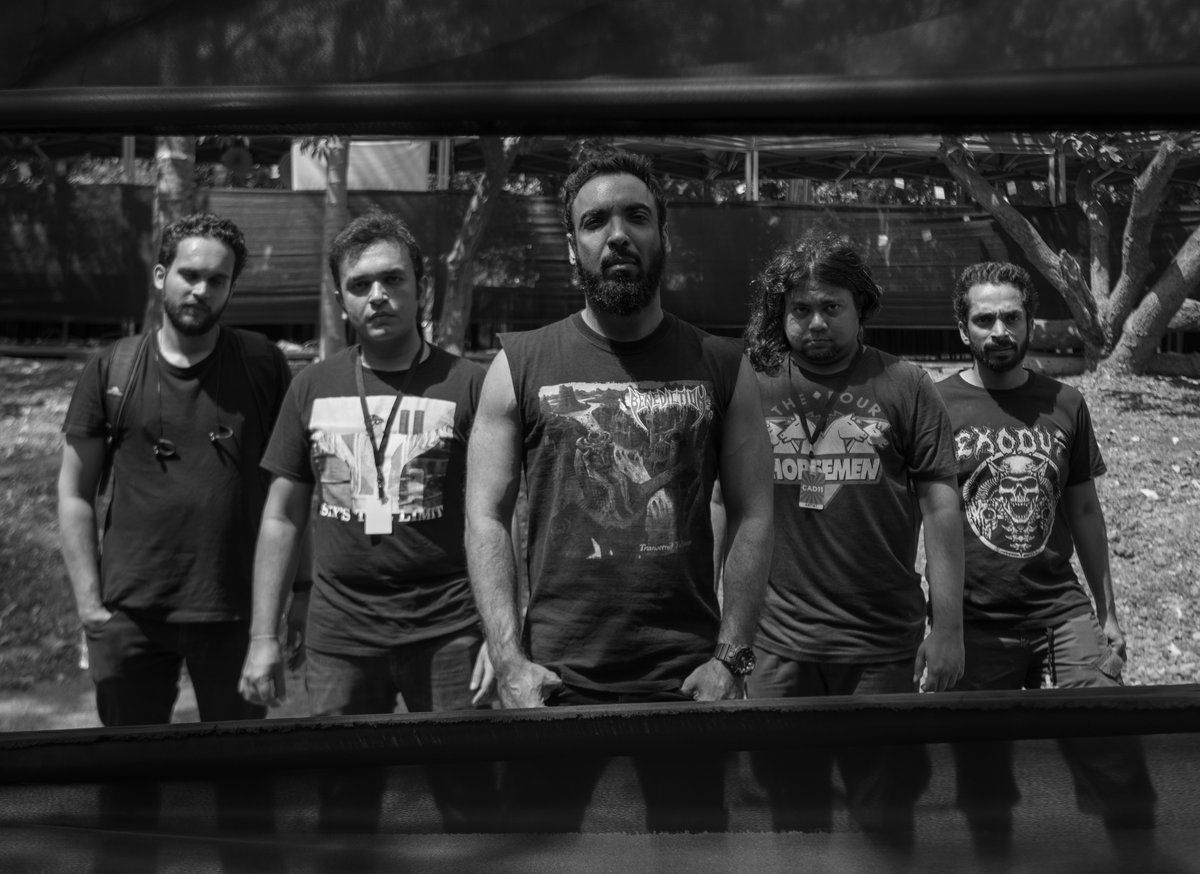 A statement on social media from Primitiv co-founder and bassist Riju Dasgupta added,

“Last night, after battling cancer for a year, my close friend and band mate Nitin Rajan passed into the realm beyond. All of us are still stunned and shaken to the core by the suddenness of his loss, and we request that you respect the privacy of his family and those close to him at this time. Celebrate his life and his music, because that’s the best way to remember him.”