Rising singer Asmita Adhikari has released her new song ‘Sanu Timilai Dekhera’ today on her official Youtube channel. It is a romantic love song where we can see Asmita herself as a model in the video. The lyrics and music composer of the song is Chandan Dhoj KC in which Asmita Adhikari has given her […]

Samriddhi Rai Ft.Vek ‘Thaha Cha!’ Is Out Now
1 week ago by Muna Lama

Singers Samriddhi Rai and Vek have released their new song ‘Thaha Cha!’ today on Samriddhi Rai’s official Youtube Channel. The song is sung by Vek and Samriddhi and is written and composed by Samriddhi Rai herself in collaboration with the Class X Presentation. The video of the song is superb with the concept of high […] 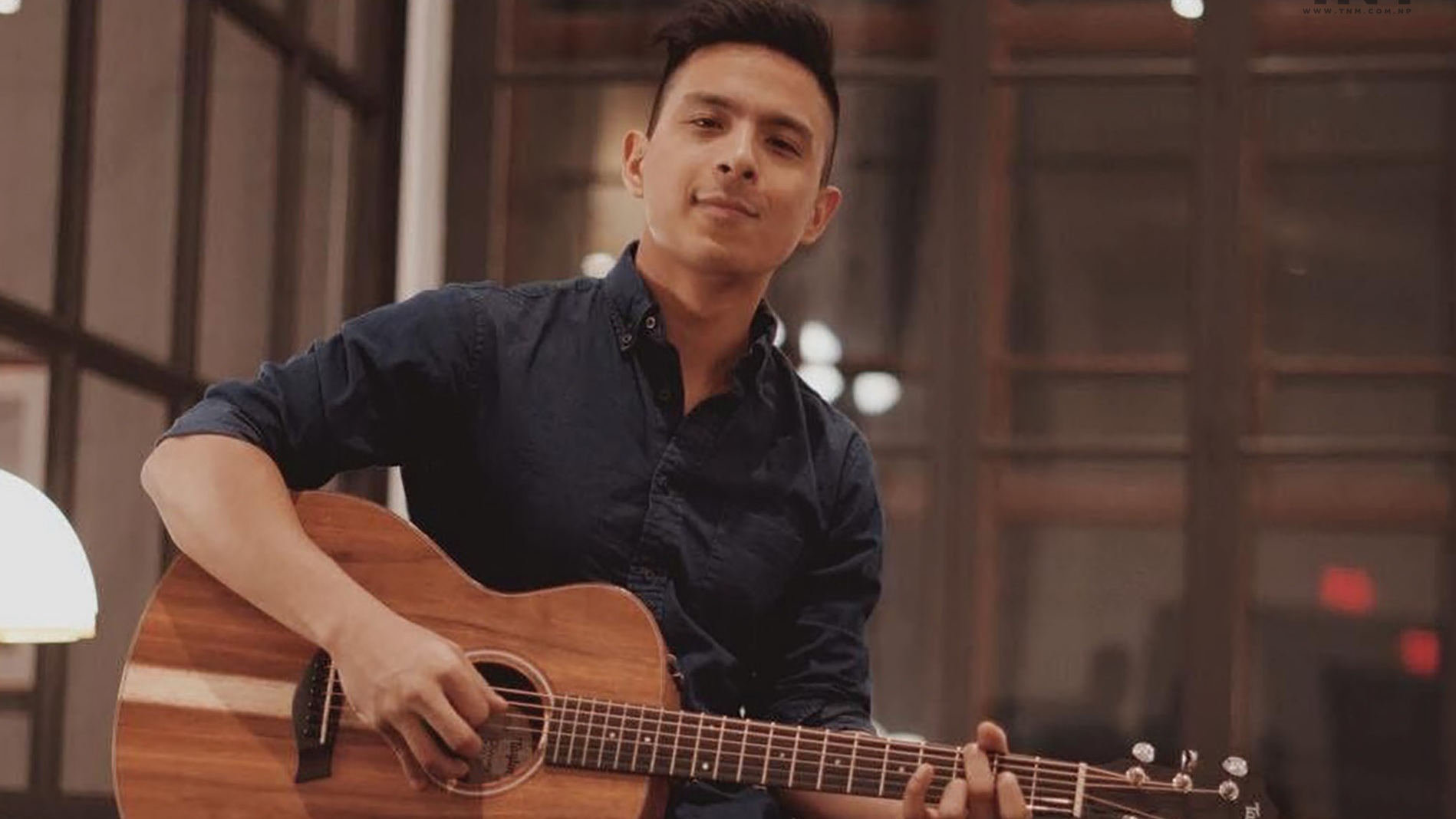 Sajjan Raj Vaidya has released his new song ‘Parkhaai’ today on his official Youtube channel. The song is written and produced by Sajjan himself, directed by Nurbu Lama and edited by Saumya Karki. This song is about making promises. The song has already crossed 55k+views on Youtube within 2 hours of release and has 14k+ […] 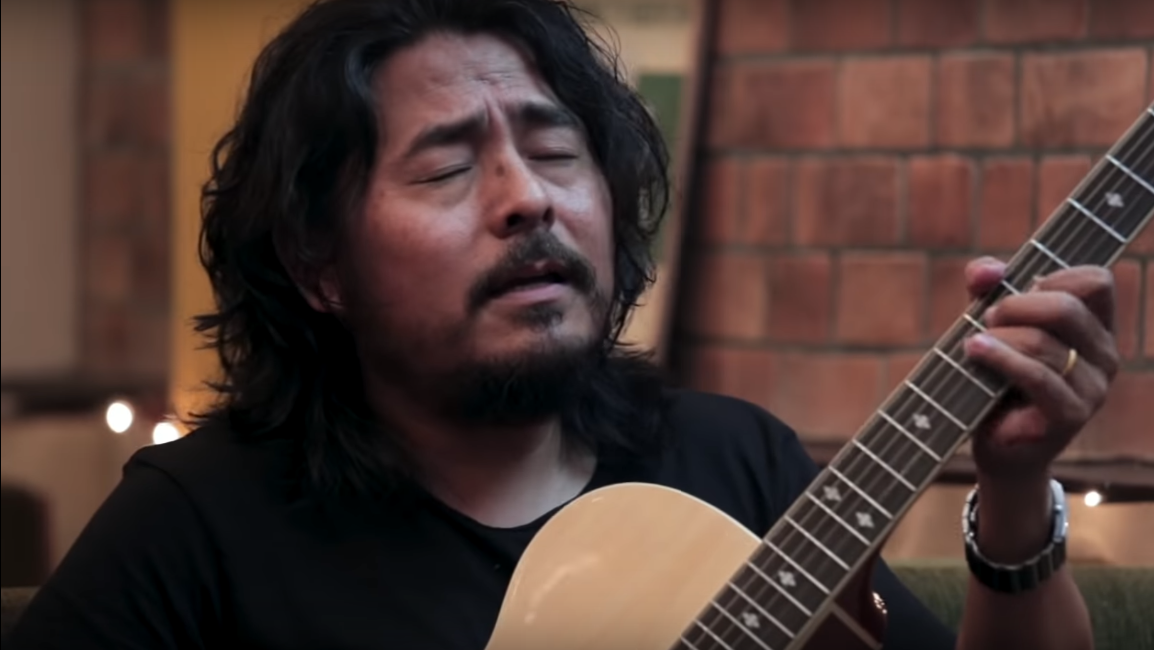 Singer Adrian Pradhan is back with the new release ‘Jindagima’ which is an Acapella song penned by Rajesh Limbu and composed by Suraj Mali. The song was released yesterday on his official Youtube channel. Jindagima is a one-man choir song sung by Adrian himself with melodious harmonization conveying a message to people to sow the […] Singer Sanup Poudel’s Ghazal ‘Baaluwama’ has been released today exclusively on aB media’s official Youtube channel. The Ghazal has the finest voice of Sanup himself with the real Ghazal format which is penned and directed by Ektaare, music composed by Sagar Bishow, arranged by Almoda Rana Uprety and recorded at Doremi/Kripa studio. The Ghazal has […] 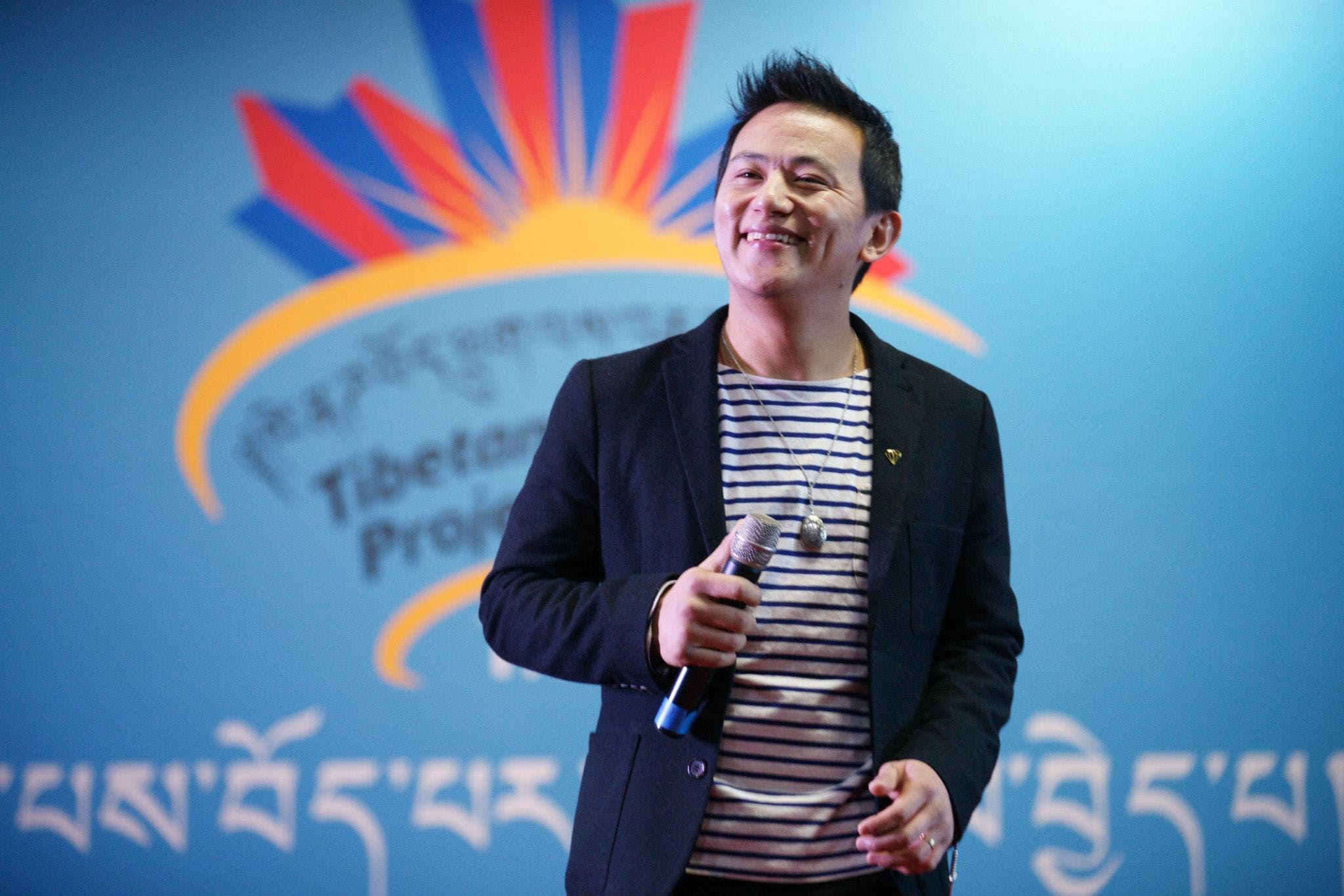 Mongolian Heart Raju Lama is back again with the new release ‘Sundar Phool’. The song, penned by Ramesh Dahal and composed by Raju Lama himself was released on 28 May on Youtube. It is a motivational song related to the existing catastrophe, comparing human life to a beautiful flower and aspiring people to stay strong. […]

Albatross, a Nepali rock band has released their new solo “Suchana! Suchana!! Suchana!!!”.After almost a year, they have released a new song. The video is produced by Brikshya Production where it tries to convey the message of loss of humanity. The song is now trending on Youtube. According to the frontman Shirish Dali, they will […] 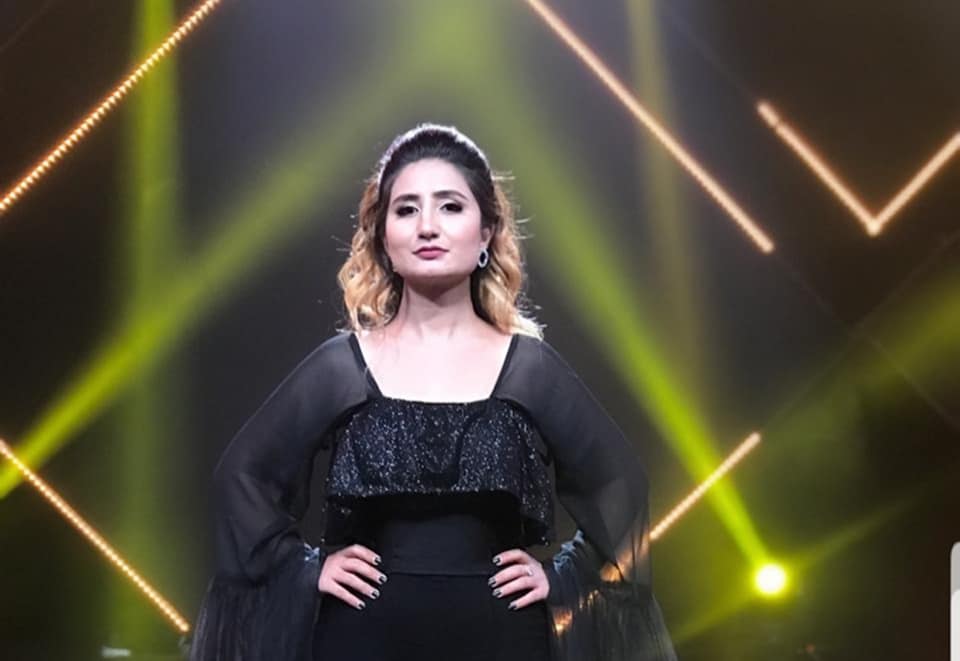 From the very beginning, Anju Panta a Nepalese ghazal and playback singer has been ruling every Nepali music lover’s heart and our playlist by giving us continued hit songs one after another. Likewise, she has just released a new song “Dherai Maya Nadeu Malai” on her official YouTube channel on Dec 10, 2020. Suresh Wagle was […]

Next Page »
Contact Us
Thapagaun, Kathmandu
[email protected]
+(977)98-23734019
About Us
Most popular online portal in the Nepali music scene. Started 9 years ago as the first Nepali channel to offer comprehensive guitar lessons, over the years, we expanded our services in promoting, preserving and cultivating Nepali music like none others.
Social Media
© 2021 | Nepali E-Chords