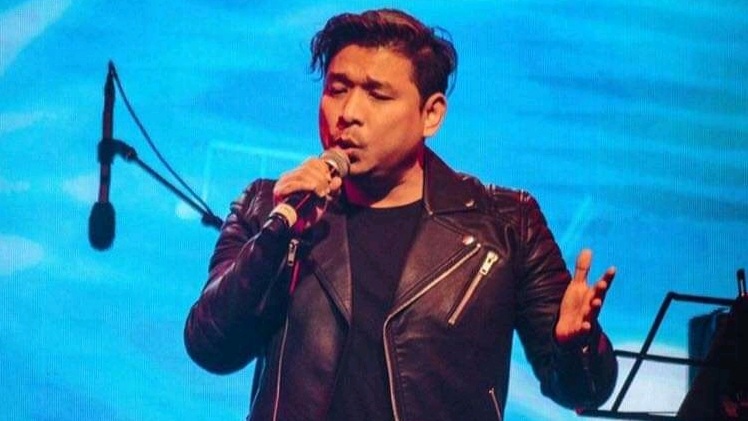 Jeewan Gurung, the lead vocalist of The Edge Band has released a new song ‘Jaba Timi Sanga’ on 26 August, 2021. The song was released on the band’s official Youtube channel ‘TheEdgeBandNepal’. The music of the song was composed and arranged by Jeewan Gurung himself with the lyrics corrected by Bishnu Gurung and audio mixing and […] 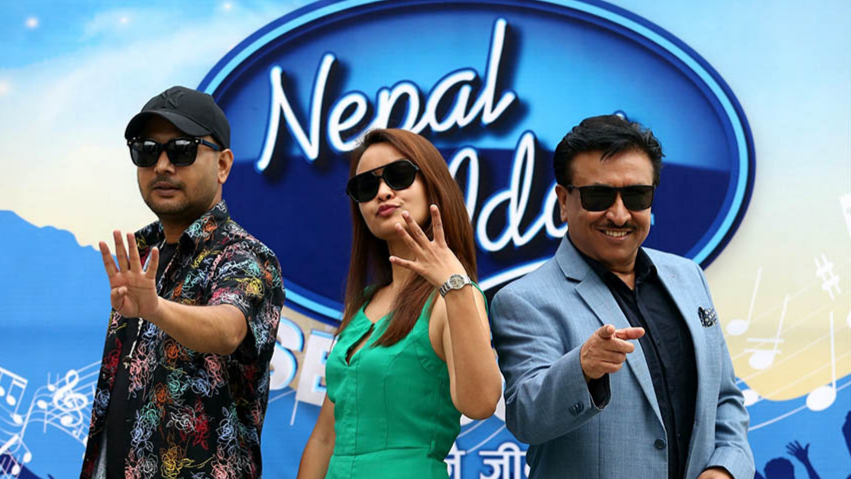 Nepal’s biggest singing reality show Nepal Idol is back again with its fourth season and starting its auditions from 1st Bhadra to 31st Bhadra, 2078. The auditions will be taken digitally before the physical rounds due to Covid. Musical aspirants from inside and outside the country can apply for the audition. Here are the steps […] 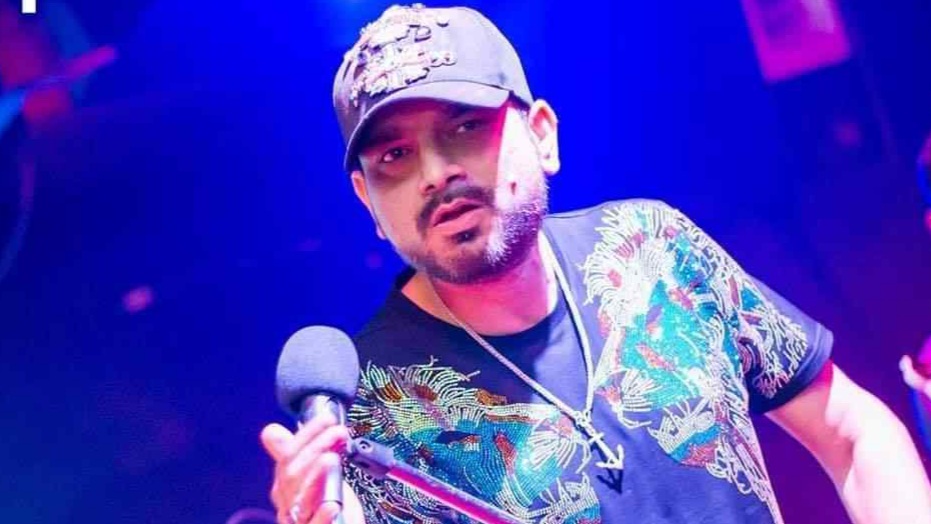 King of Nepali Pop Nabin K Bhattarai is back again with the new release ‘Khali Yo Manma’ today. The song was premiered on his official Youtube channel. This is his second release within this month. Before this, Samjhirahanchu was released on August 3. ‘Khali Yo Manma’ is a love song composed and written by Deepak Pandey in […] 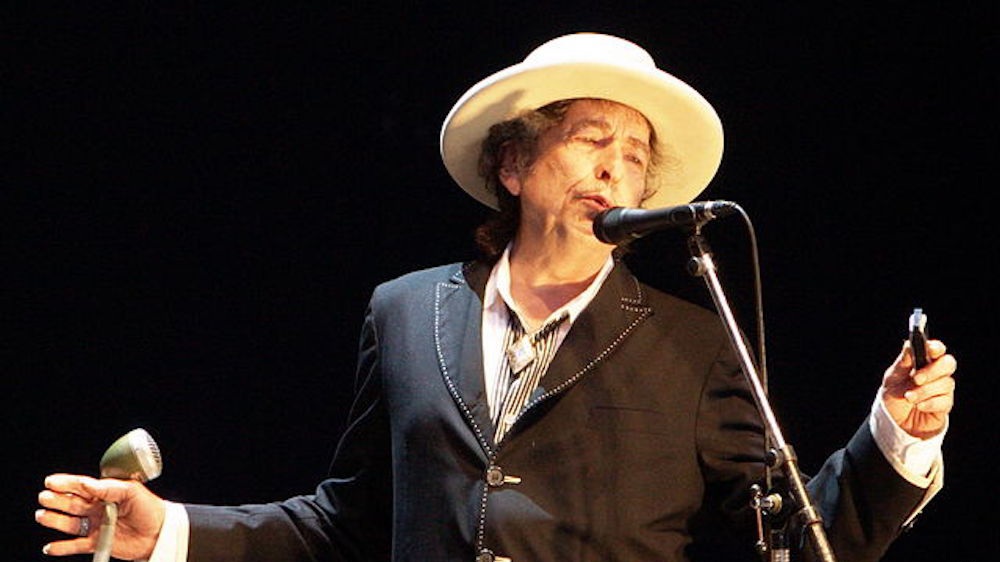 Legendary American folk singer and songwriter Bob Dylan has been prosecuted by a woman in New York court for drugging a 12-year-old girl and then sexually abusing her in 1965. The abuse took place multiple times in his Chelsea Hotel apartment in New York in 1965. According to the lawsuit filed on Friday, “Dylan exploited his […] 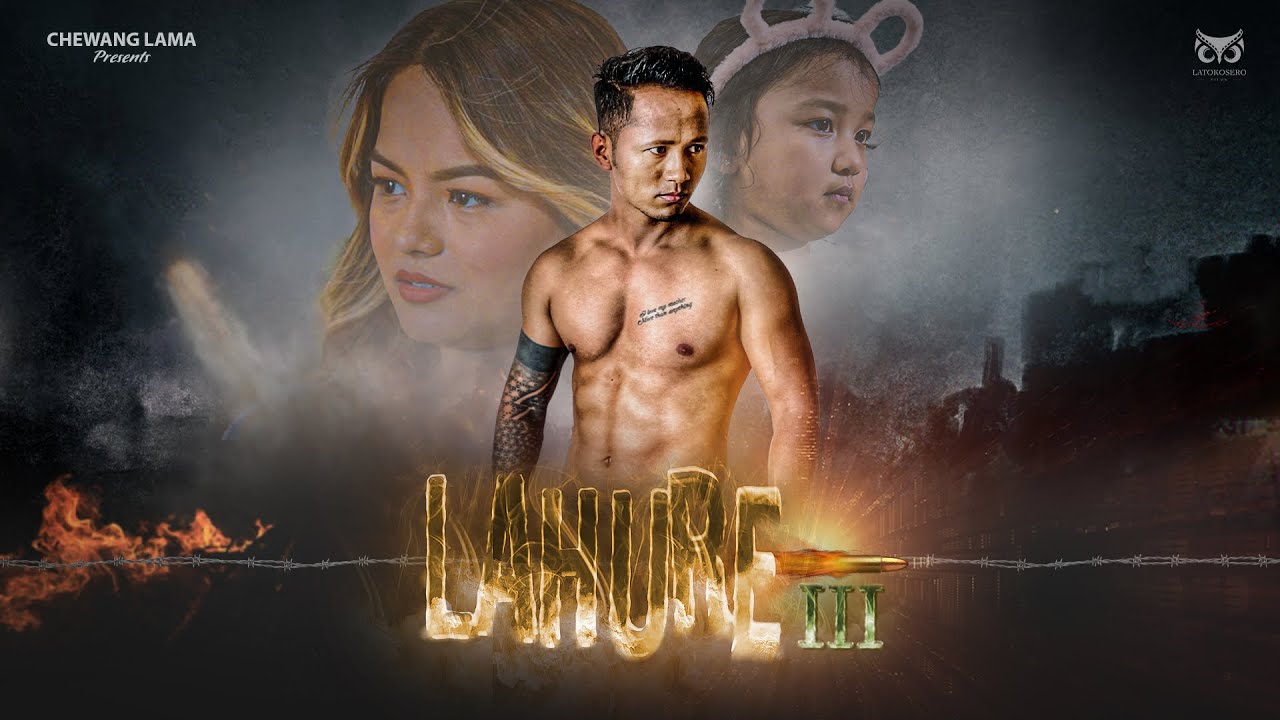 Chhewang Lama’s “Laure III” On Trending No.4
2 months ago by Muna Lama

After the immense success of Lahure and Lahure 2, singer Chhewang Lama is back with the third part of Lahure “Lahure III” and is on trending no.4 on Youtube. The song was released on 16 August on Chhewang’s official Youtube channel and has already crossed 400k+ views within a day of release. The views and […]

« Previous Page
Contact Us
Thapagaun, Kathmandu
[email protected]
+(977)98-23734019
About Us
Most popular online portal in the Nepali music scene. Started 9 years ago as the first Nepali channel to offer comprehensive guitar lessons, over the years, we expanded our services in promoting, preserving and cultivating Nepali music like none others.
Social Media
© 2021 | Nepali E-Chords