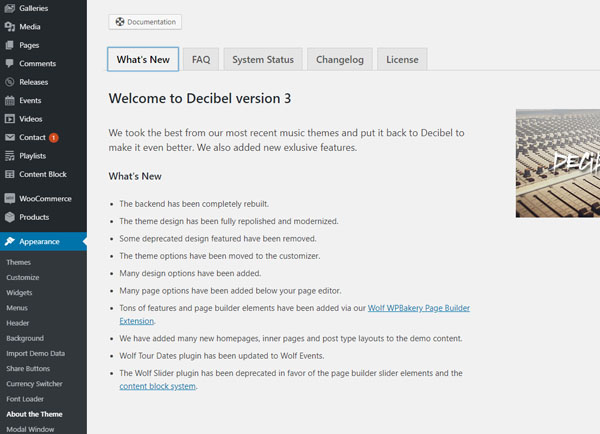 Get ready for the awesome fun at Déjà vu Club, Kathmandu, Nepal when Monali Thakur performs live for the first time.

More info will be included as soon. Hope you’ll enjoy the show.