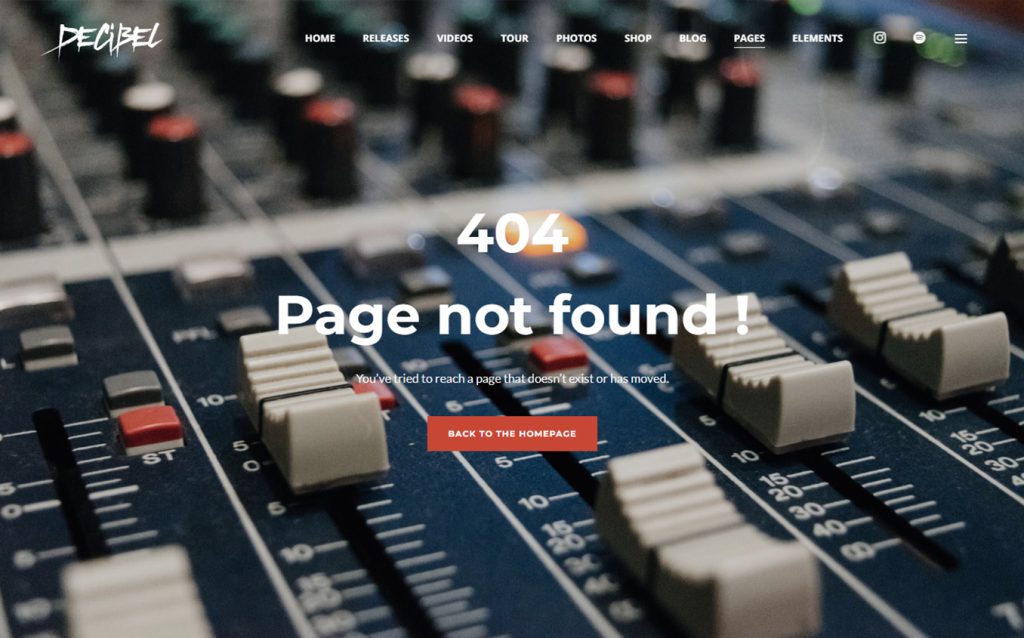 “Perfect” is a song by English singer-songwriter Ed Sheeran. It was included on his third studio album ‘Divide’ (2017). After the album’s release it charted at number 4 on the UK Singles Chart, despite not being an official single at the time. The song was serviced to pop radio on 26 September 2017, as the third single from the album in the United States (fourth overall).