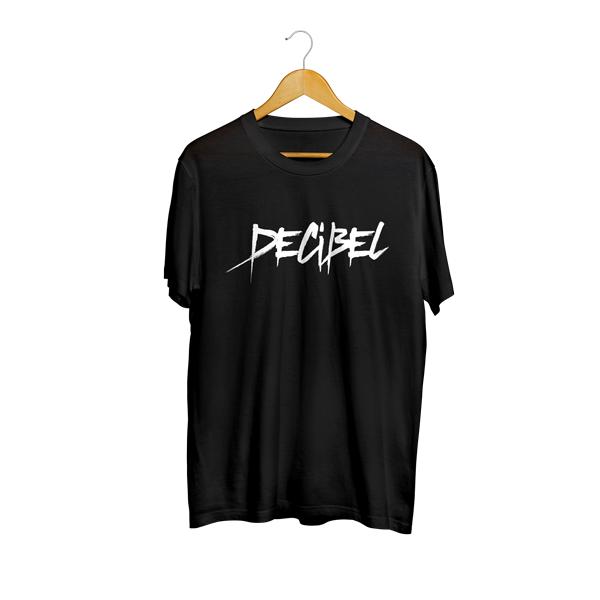 Kali Prasad Baskota is a Nepalese singer, musician, author, music writer also lyricist of Nepal. Aside from playback singing, versatile Baskota was likewise a judge on the first Nepal Idol Reality show. He has made numerous Nepalese songs generally for Nepalese motion pictures, for example, Nira and Resham Filili. After arrival of Resham Filili, he has substantiated himself a decent artist all through Nepal.

In this video, watch Kali Prasad and Kenjal Mehar Shrestha together performing famous song ‘Lappan Chappan Jandina Mah’ on the occasion for helping flood victims in Nepal. This was the song from hit movie ‘Kabbadi Kabbadi’ and the original singer was himself – Kali Prasad. Kenjal Mehar was one of the finest top 10 contestants of the Nepal Idol. Enjoy the video!