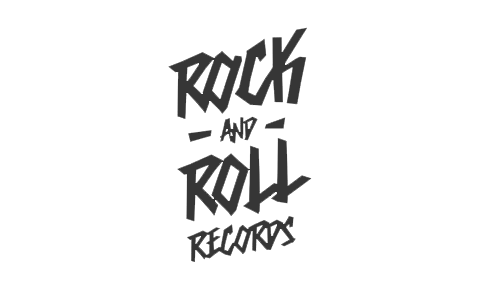 Narayan Gopal Guruwacharya (October 4, 1939 – December 5, 1990) was a noticeable famous singer, music director and composer of Nepali music. Regarded one of the most significant cultural icons in Nepal, he is alluded as “Swar Samrat” (Meaning: Emperor of Voice) in Nepali music. He is also called “Tragedy King” attributable to his various tragedy songs. He has a place with the original of Nepali artists who ended up plainly proficient vocalists. His songs had additionally been utilized as a part of a few films and shows, the nation over.

Narayan Gopal had just released 137 songs in his lifetime including Folk, Modern and Pop. Gopal’s first song was composed by his companion and his teacher. Gopal is a standout amongst the most celebrated and persuasive performers of the 20th century. He has won many awards from Nepal because of high Nepalese audience.

Here’s a guitar cover rock version of one of the hit of late legendary Narayan Gopal ‘Biratako Chino’ by Mahendra Gurung. Enjoy the video!