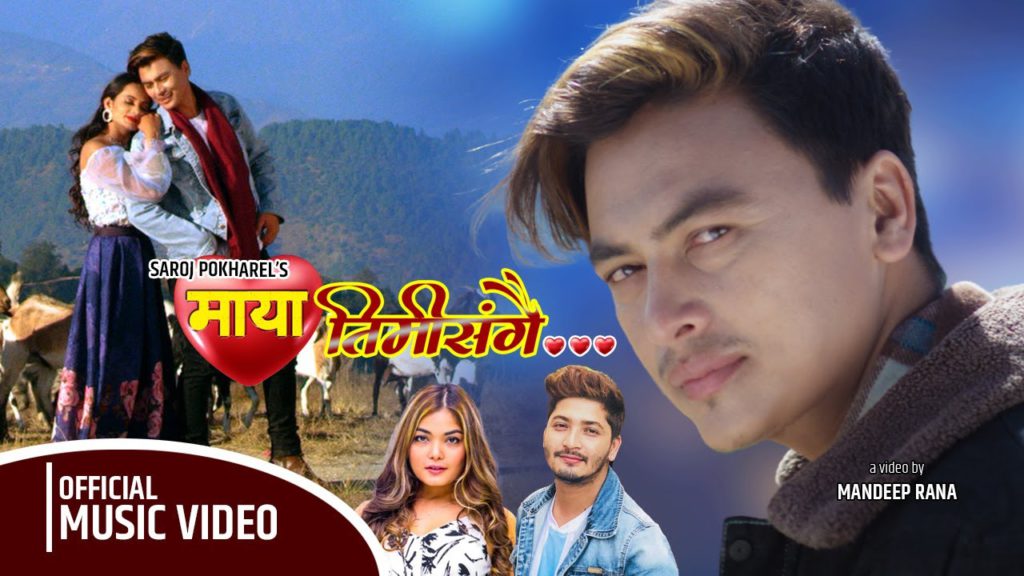 The singer Pratap Das and Prabisha Adhikari have worked on the vocals of a new song called “Maya Timi Sangai”. The romantic lyrics for the song is penned by Satyaraj Chaulagain whereas Saroj Pokharel has composed the music for it. Likewise, Uday Raj Poudel has arranged it and Kishor Thapa has done the mixing and the mastering.

Pratap Das has recently released a few other songs as well. The Nepal Idol star’s next recent song is “Kasari” for which Melina Rai has accompanied him. Similarly, his other recent song is “Timi Khusi Hunu”. Some of the popular songs of Das are “Phool Hoina”, “Motorcycle Ma”, “Chahanchhu”, “Timro Sworma”, “Sanu”, etc.

In a similar way, Prabisha Adhikari is also a famous singer who has sung a number of Nepali songs. Her recent songs include “Aayo Hai Aayo”, “A Jhari”, “Pipal Chheuma Bar”, etc.