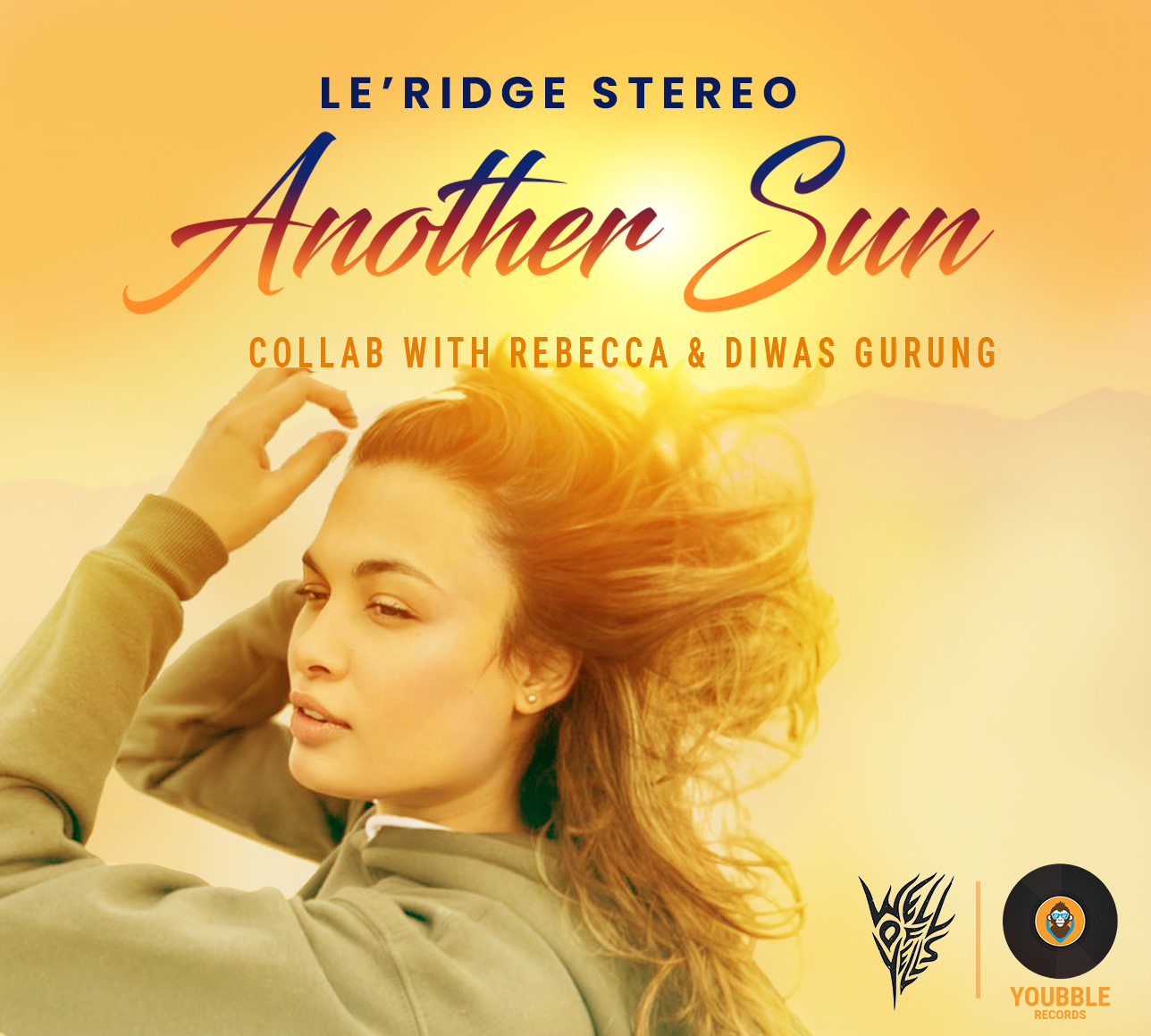 2 months ago by Nepali E-Chords

Piyush Shakya, known by his stage name Le’Ridge Stereo, has come up with his very first music video entitled ‘Another Sun’.

The song, according to Piyush, is a song of hope in times of despair brought by the pandemic,  the feeling of loneliness, friends and family suffering, businesses closing, financial crisis, and so on.

“Everyone has had their own struggles, but in the midst of it all, we realize that with the love and support from friends and family, we can stay strong and find the courage to make it through another day, another sun. I’m simply in hopes that people could relate to their highs and lows in life with this song, and make it their song. Nothing is more rewarding than people connecting with love that you are willing to share with them.”

Piyush, who always took music as a cool element in life, grew up as a child listening to music from the ’80s and ’90s. He started learning drums during his school days around ’97. It was after his 12th Grade that he decided to pursue his college degrees in the US, finally settling in New Jersey. He used to play in small community gigs to fulfill his musical drive. It was only last year that he got to sit down and create, the consequence of which is ‘Another Sun’. Next, he needed someone to collaborate with.

I approached many musicians but things were not working well; until last summer when I met Rebecca and Diwas who were in New York. They showed me hopes of something bigger and better. Hence Le’Ridge Stere was born right after.

Alongside Piyush, Rebecca is also debuting. She is a singer, songwriter, filmmaker from New York. Piyush met young Rebecca in a fellowship program that his company was running to help International Students during Covid. Piyush was impressed by the power of her voice in a virtual music trivia session. Soon, they started hanging out and jamming. Drawing her inspiration from artists such as HER, Alicia Keys, Sabrina Claudio, Beyonce, Whitney Housten, Michael Jackson, Ella Fitzgerald, Stevie Wonder, Ariana Grande, Rebecca who has a gracious vibrant voice, is undoubtedly the best candidate for the collaboration.

Have a look at the song here: