AC/DC Back with New Album ‘Power Up’: “This album is for Malcolm”

AC/DC‘s latest album, “Power Up“, was released Friday. It’s a tribute to the band’s late co-founder, Malcolm Young who passed away after a lengthy battle with dementia in 2017. But it’s also a big comeback.

Angus Young – “This record is pretty much dedication to Malcolm, my brother. It’s a tribute for him like Back In Black was a tribute to Bon Scott.

On its last tour, only a few years ago, things weren’t looking good for the group. Drummer Phil Rudd was forced to miss the entire tour after being convicted of drug charges and threats to kill in 2015, while frontman Brian Johnson missed the last leg of the dates due to hearing loss – with a little-known singer named Axl Rose taking his place. When the tour ended, bassist Cliff Williams simply decided that it was a young man’s game and retired after 40 years with the band. Some thought AC/DC was over. But four years later, they have all defied personal tragedy and health issues to deliver their 17th album, 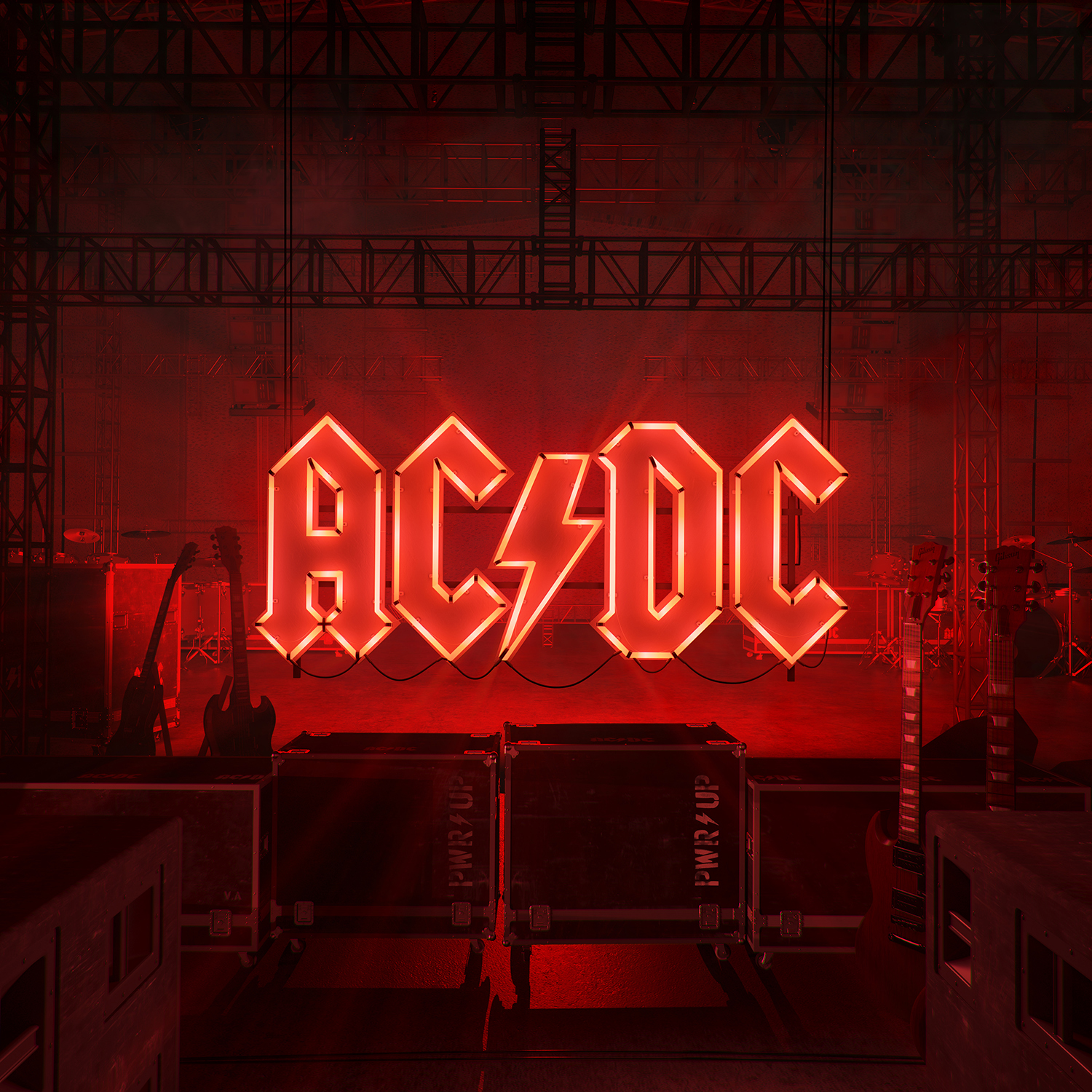