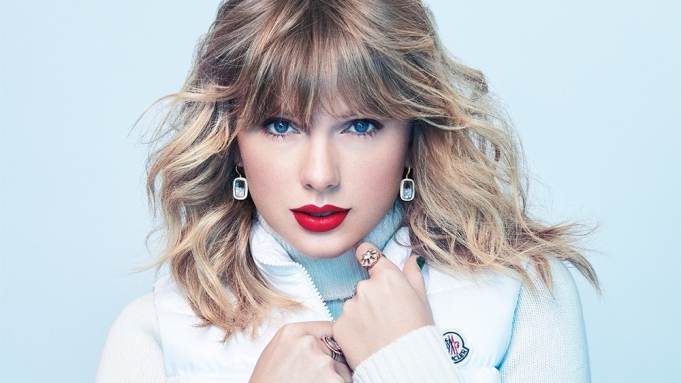 Landing in pole position, and a mainstay on the Americana Chart throughout the year is Taylor Swift with her ninth studio LP evermore. Bruce Springsteen’s latest project Only The Strong Survive takes the Number 2 spot.

Bruce – known affectionately as ‘The Boss’ – managed this in less then two months, having being released on November 11. Springsteen’s 21st studio album also peaked in second place on the Official Albums Chart upon its release last year. The best-selling UK Americana albums of 2022 While Taylor, Springsteen and Phoebe Bridgers may lead the pack, it’s homegrown talent Frank Turner who claims the biggest UK Americana release of 2022 with FTHC. Good things come to those who wait, as not only did FTHC top the Official Americana Albums Chart upon release in February 2022, it bagged singer-songwriter Frank Turner his first ever UK Number 1 album in the process too with his ninth studio LP. An initialism for Frank Turner Hardcore – FTHC lands at Number 6 on the overall end-of-year Americana rundown. Elsewhere, Marcus Mumford’s solo debut (self-titled) enjoys a Top 10 placing at Number 7, as Bear’s Den land at Number 17 with Blue Hours. Bristol-born singer-songwriter Yola is at Number 25 with the sublime Stand For Myself, while fellow Bristolian Katy J Pearson boasts the year’s 31st biggest-seller with Sound of the Morning. Brighton artist Passenger sees his collection Birds That Flew and Ships That Sailed enter the year-end Top 40 (32), as does Laura Marling’s Song for Our Daughter (36). And, finally, Elles Bailey makes 2022’s Top 40 with her fifth studio LP Shining in the Half Light (39).