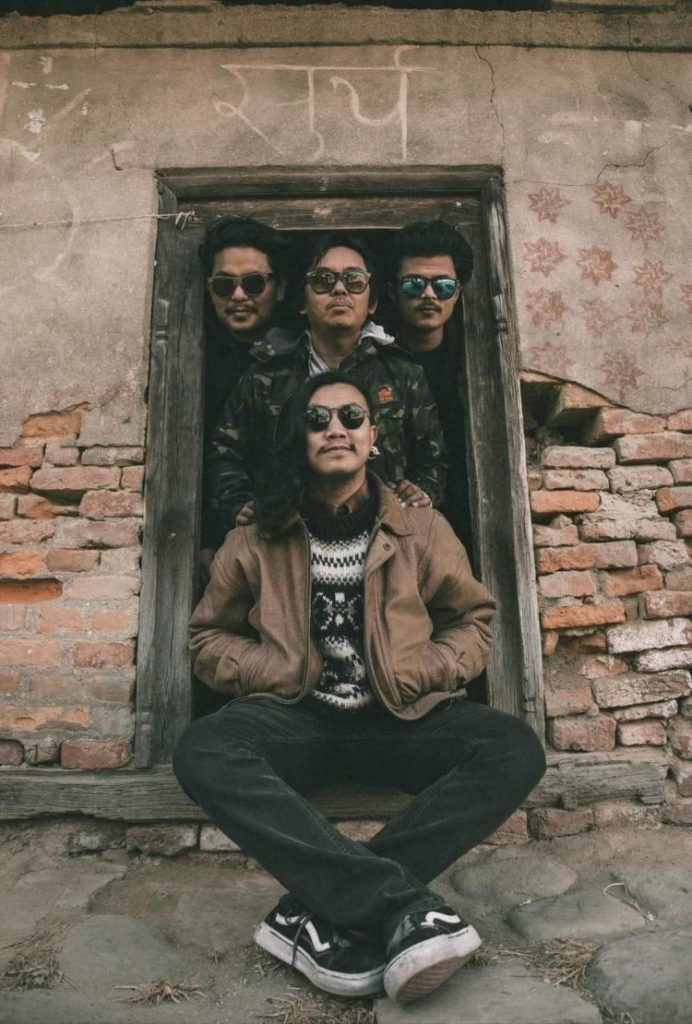 Kathmandu- On 16th of January 2023, The Pariwartan Band will be performing live at Purple Haze Rock Bar, Thamel. The announcement was ,made by the official facebook page of Pariwartan Band stating, ” Happy Monday humans, Live tonight at Purple Haze Rock Bar along with opening act by The Band #LSD, The show starts at 7:30pm till midnight, see you”. 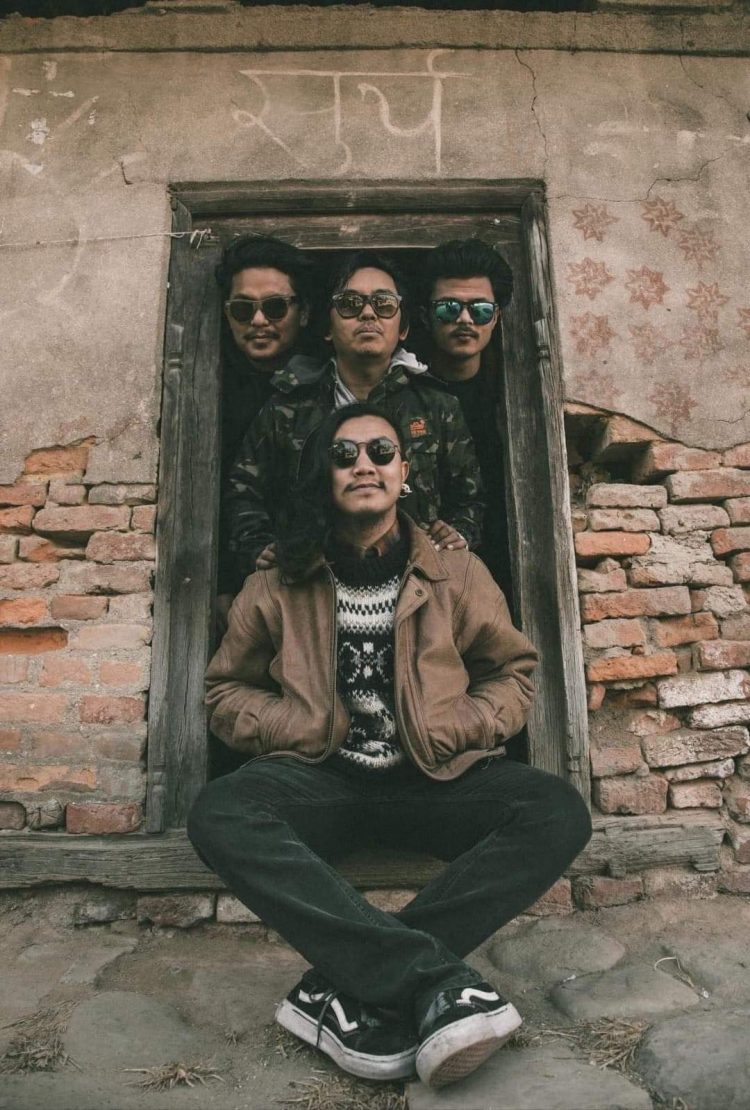 “Pariwartan” has been a busy band ever since it began performing in the Thamel bar circuit back in 2008/2009. It was so busy that it was showing in and around Thamel six nights a week. The band was one of the most in-demand groups of musicians for live concerts in the pre-covid era, touring Nepal to perform at various places. Modern pop to classic rock cover songs are performed by Pariwartan in both English and Nepali.