Sabin Rai & The Pharaoh Will Be Performing At Club Platinum 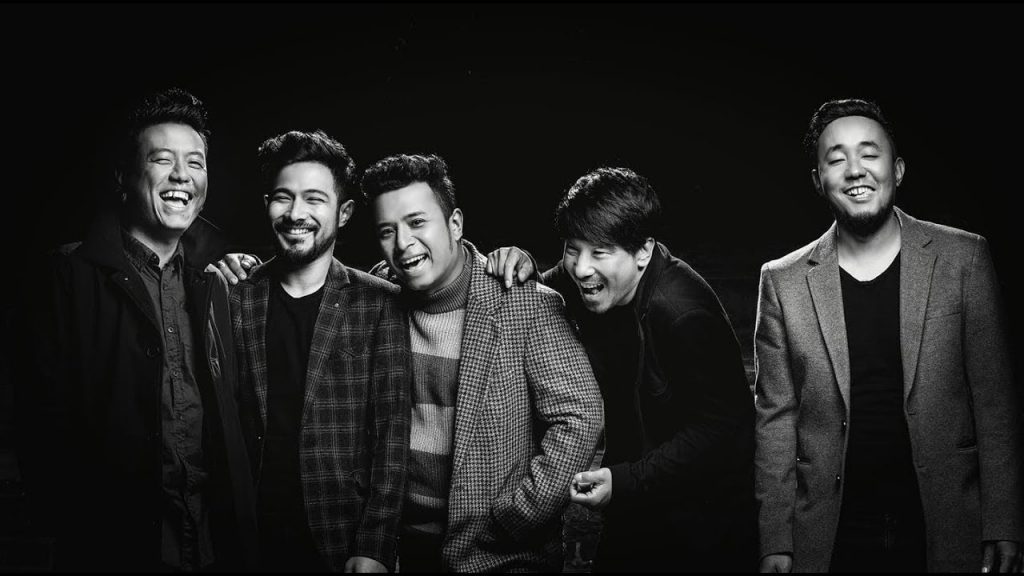 Kathamndu- On 20th of Jan 2023, Sabin Rai & The Pharaoh will be performing at Club Platinum, Durbarmarg. This announcement was made by Sabin Rai through his official Facebook page. 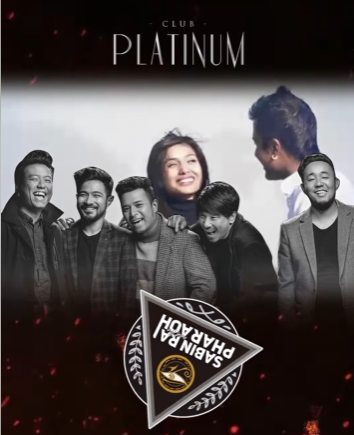