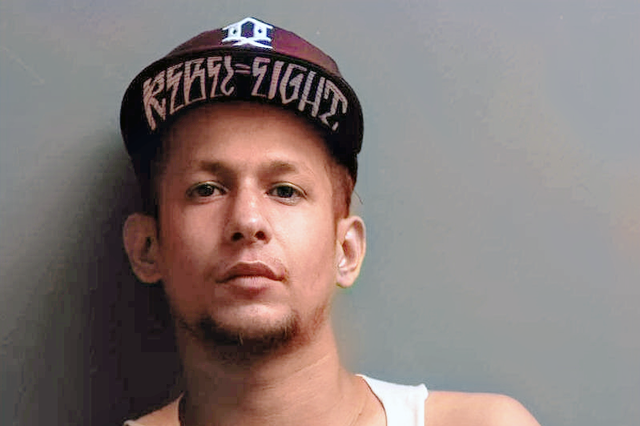 Kathmandu- Yama Buddha’s 6th death anniversary was on 14th of January 2023. Anil Adhikari, better known by his stage name Yama Buddha , was a Nepalese rapper who was based in London, United Kingdom. He is frequently referred to as “King of Nephop” and is regarded as one of Nepalese hip-most hop’s influential rappers. Sathi, Aama, Aaudai chhu ma, Yo Prasanga, Antya Ko Suruwat, and more well-known songs by him are hits. The well-known Rap Battle program Raw Barz was created and hosted by him. 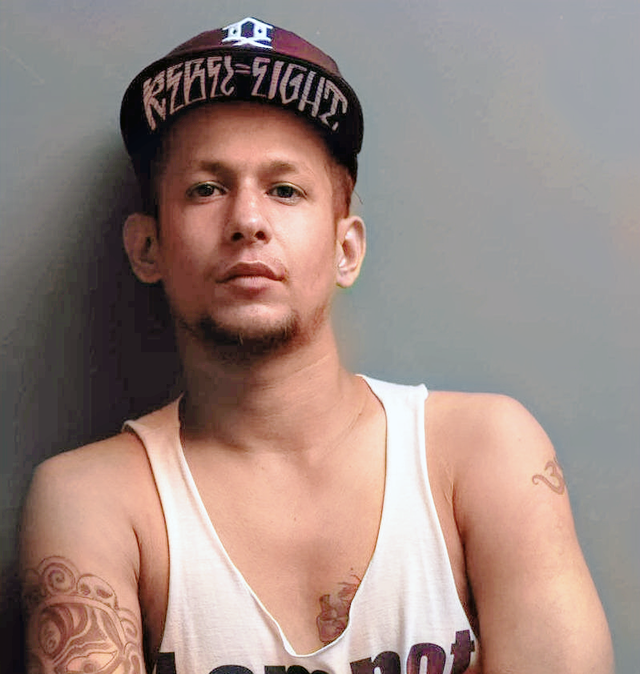 On January 14, 2017, Yama Buddha passed away in London. At roughly 6 AM, the singer’s body was discovered in his restroom.