A Huge Crowd Gathered at Sajjan Raj Vaidya’s Concert At Sydney, Australia - Nepali E-Chords
X
Back to the top 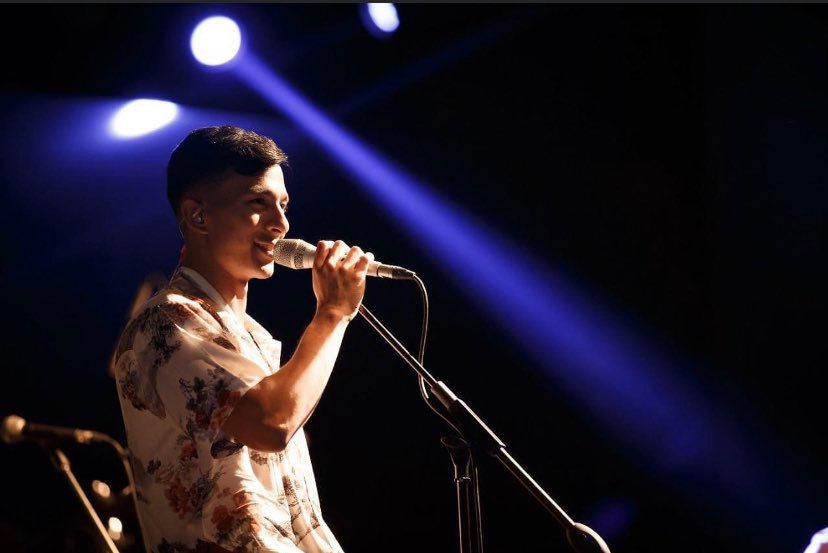 Kathmandu- On 13th of January 2023, the biggest concert, Sajjan Raj Vaidya’s concert was held at Sydney, Australia. There was so huge crowd gathered to listen to him and the band. He had performed songs like Naganya Maya, Sasto Mutu and more. By looking at the clips of the concert, we can surely tell that there are lot of fans of the famous singer Sajjan Raj Vaidya. 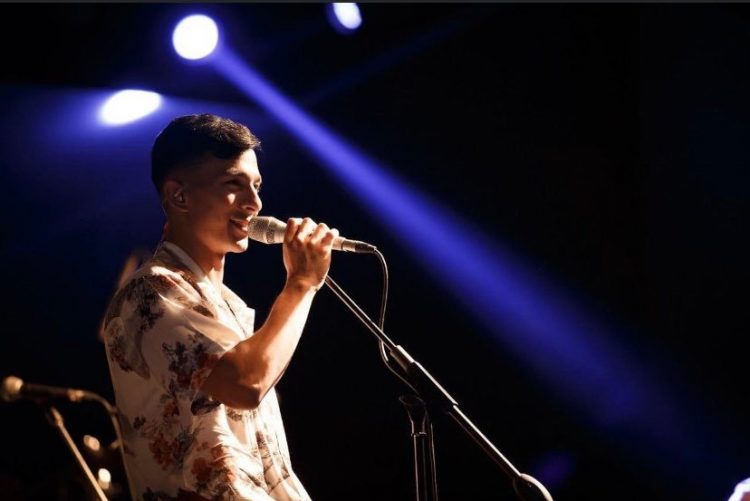 Sajjan Raj Vaidya, whose home base is New York City, is a Nepalese singer, songwriter, guitarist, composer, and producer. His first single, “Aaja Matra,” was released in 2014, and he gained popularity after the release of his subsequent singles, “Hawaijahaj” (2016) and “Chitthi Bhitra” (2018). “Hataarindai, Bataasindai” is one of his most well-known singles.