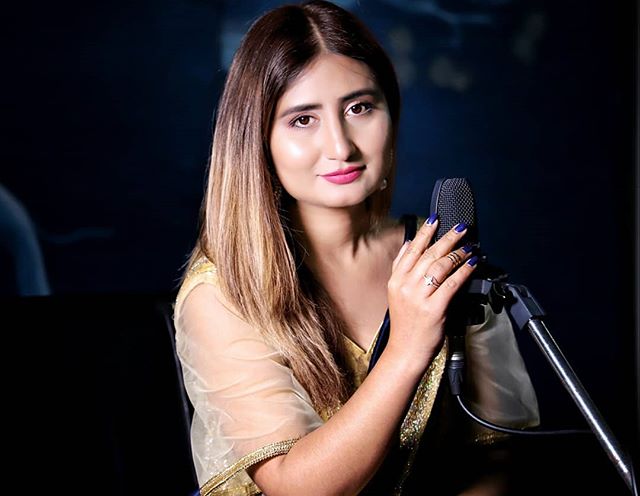 Kathmandu- On 26th of December 2022, a new song named ‘ Sanka Ko Parinam’ has been released on YouTube. The singer of the song is Anju Panta. The song was released on YouTube through OSR Digital’s official YouTube channel. Within the few hours of its release, it has gained 7.2K views.

Anju Panta is a playback and ghazal singer from Nepal. The title song from Na birse Timilai na Paye Timilai and Ma Timi Bina Marihaalchhu, Bhun bhun bolyo bhamara from Saput, Dil yo mero dil from Kismat, and Sustari sustari mannma for Darr are just a few of the well-known songs she performed. Panta performed duets and solos for more than 7000 Nepalese songs and more than 300 films.