Karan Rai: The Winner of Voice of Nepal Season 4 - Nepali E-Chords
X
Back to the top

Karan Rai: The Winner of Voice of Nepal Season 4 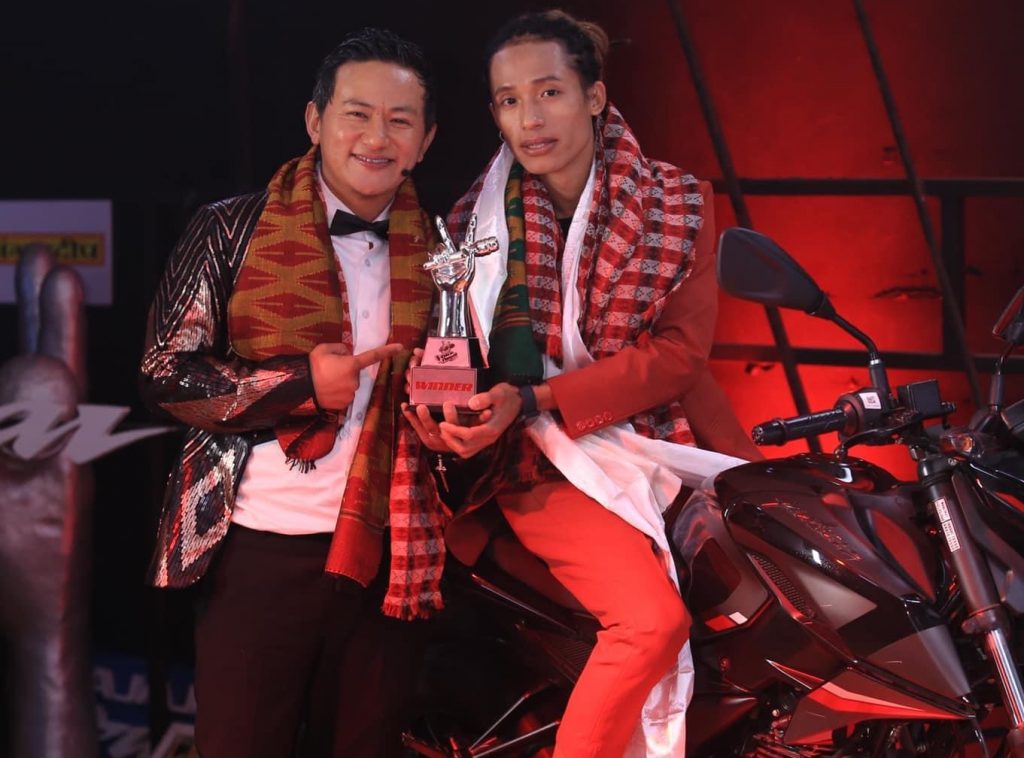 Kathmandu- Best wishes, Karan Rai The Voice of Nepal Season 4 Winner was announced on December 23, 2022, on the official YouTube channel and in HD on Life on the Himalayas TV. Beginning on Friday, this Grand Final. 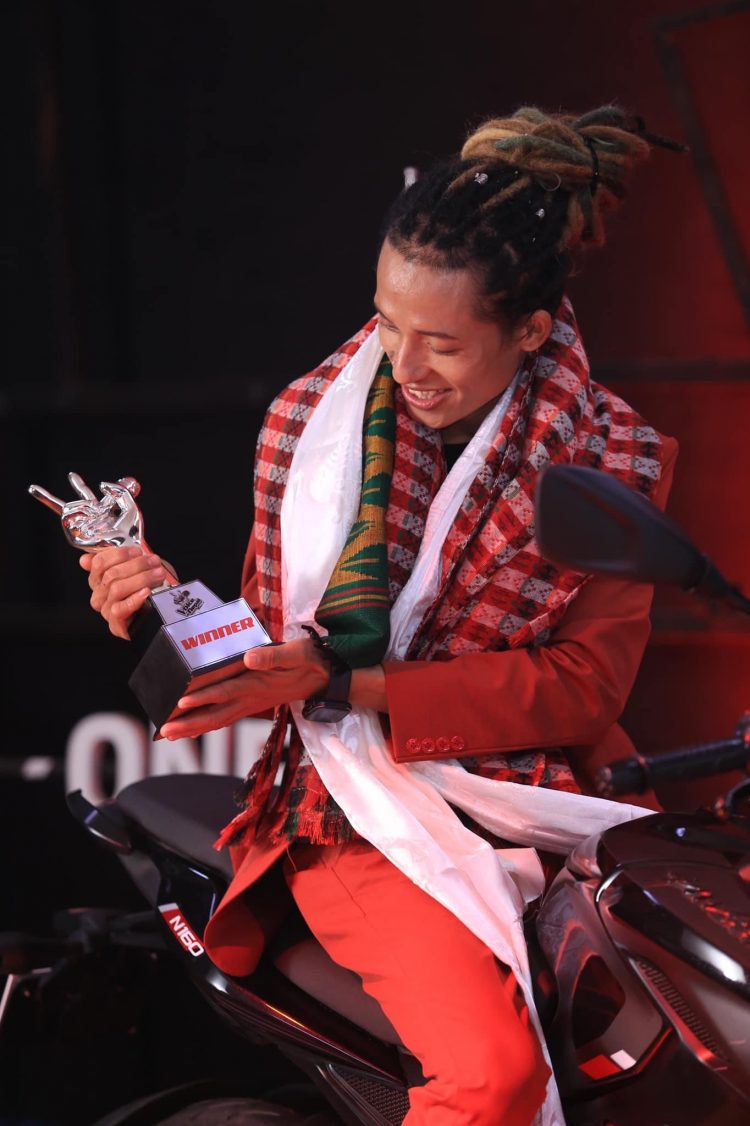 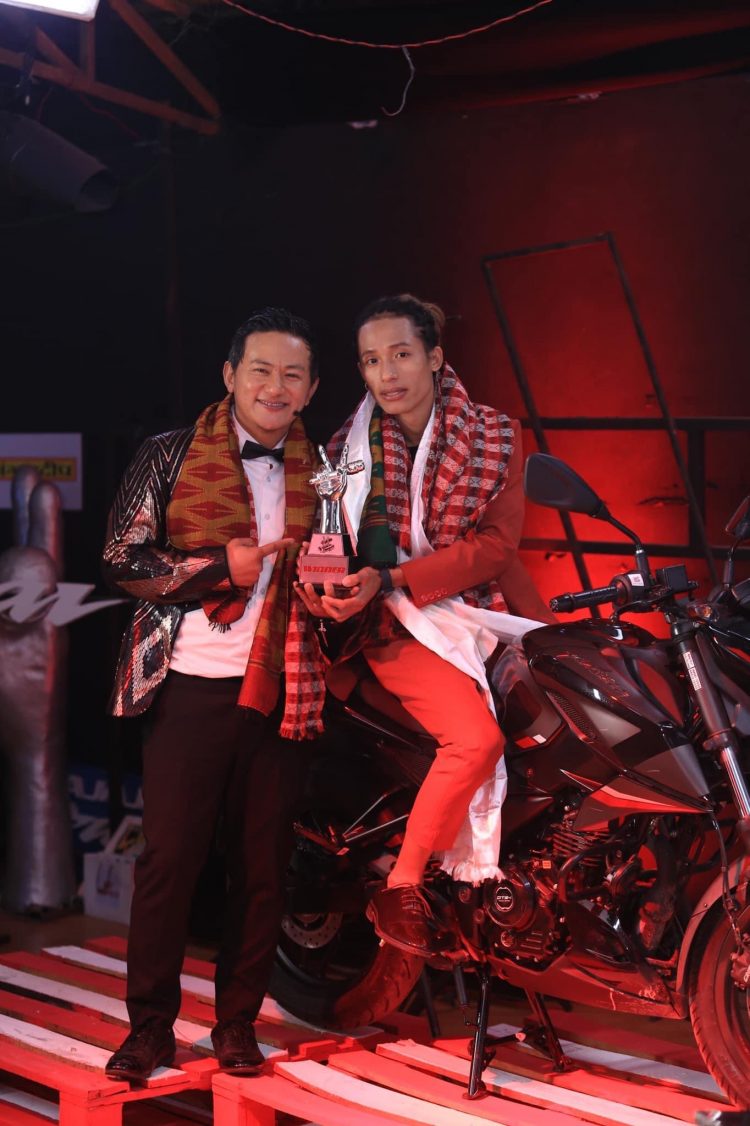 A candidate named Karan Rai will be the unanticipated winner from Coach Raju in this season 4. He recently resided in the United States. Since the previous season, Pramod has been the champion of this voice of Nepal competition. It’s time to win another coach this show’s championship so they can join. The Voice of Nepal’s Karan Rai has been named the season four champion. He won a cash reward of Rs. 25 lakhs in today’s grand final.