Spotify Has A Collection of Abhaya And The Steam Engines 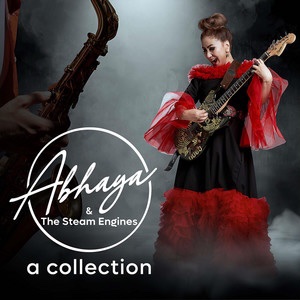 Kathmandu- Singer Abhaya Subba Weise has given an announcement about their spotify collection through her official facebook page saying, ” Spotify has a collection of our songs now. Merry X’mas https://open.spotify.com/album/1TEpcbIRoLa0W6oLabDYw6?si=GXeYFQLbQpiINruicgtR5Q.”

The lead vocalist of the rock group Abhaya & the Steam Injuns, Abhaya Subba is a Nepalese singer-songwriter and musician. She was a former radio host for Times FM and Hits FM, and she is well known for her social activism and progressive music. She is the creator of Women in Concert, which provides a stage and a secure environment for aspiring female musicians.Abhaya and the steam engines is a band led by a female abhaya subba Weise with two other members Nikesh Karki and Rajiv Rinchen.