In Her 2022 Christmas Message, Kate Bush Discusses Her Success With “Running Up That Hill” and Offers a Word of Hope - Nepali E-Chords
X
Back to the top

In Her 2022 Christmas Message, Kate Bush Discusses Her Success With “Running Up That Hill” and Offers a Word of Hope 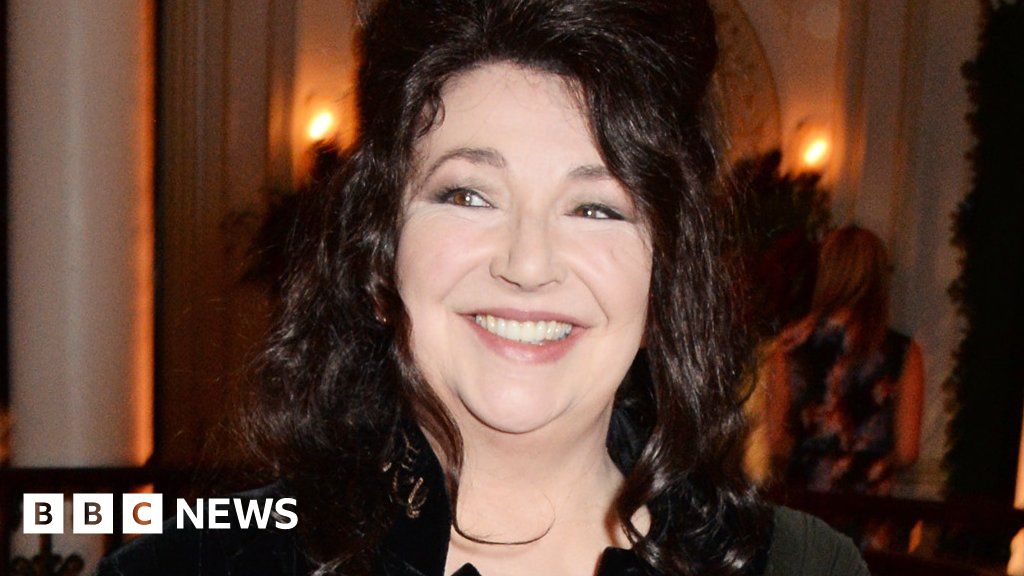 Kathmandu- The 64-year-old U.K. pop icon pens a melancholy “Merry Christmas” message on her website, reflecting on the hardships of the past year, such as the war in Ukraine and the passing of Queen Elizabeth II, while also giving thanks for the revival of her timeless 1985 song “Running Up That Hill (A Deal With God)” and expressing hope for a better 2023. 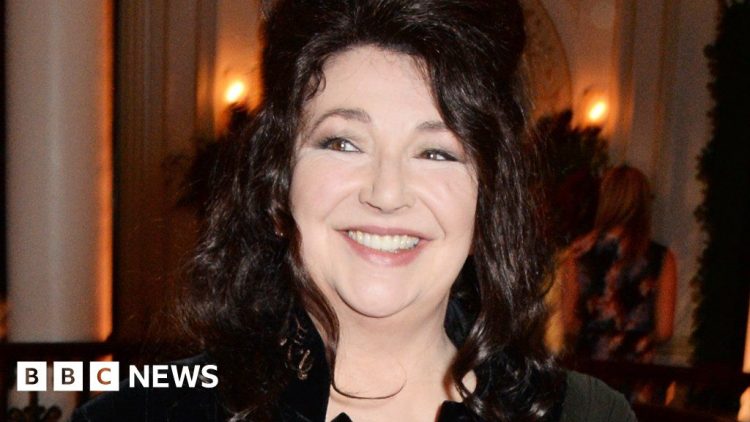 The singer-songwriter then discusses a happier subject: “Running Up That Hill’s” comeback on the Billboard charts as a result of a prominent synch in the fourth season of the Netflix sci-fi series Stranger Things, which is set in the 1980s.