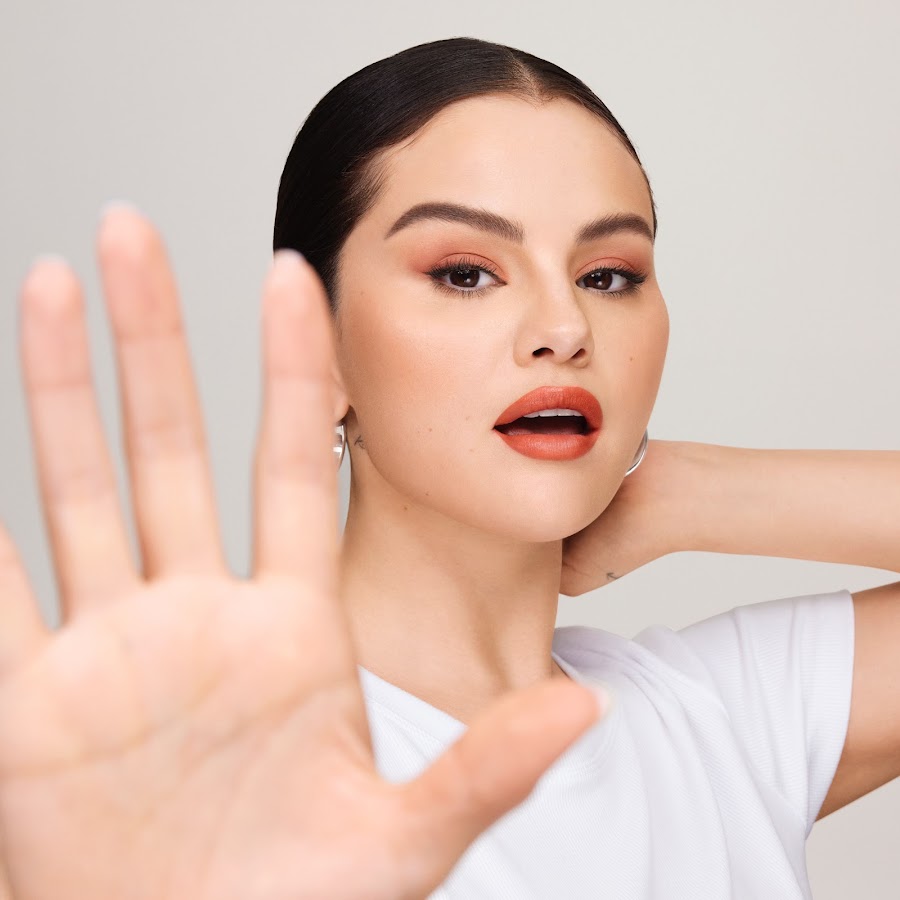 Kathmandu- Selena Gomez, The Weeknd, and other artists have been shortlisted for Oscars in 2023.

The Academy of Motion Picture Arts and Sciences announced on Wednesday that the shortlists for 10 of their categories in the 2023 Oscars have been finalised. 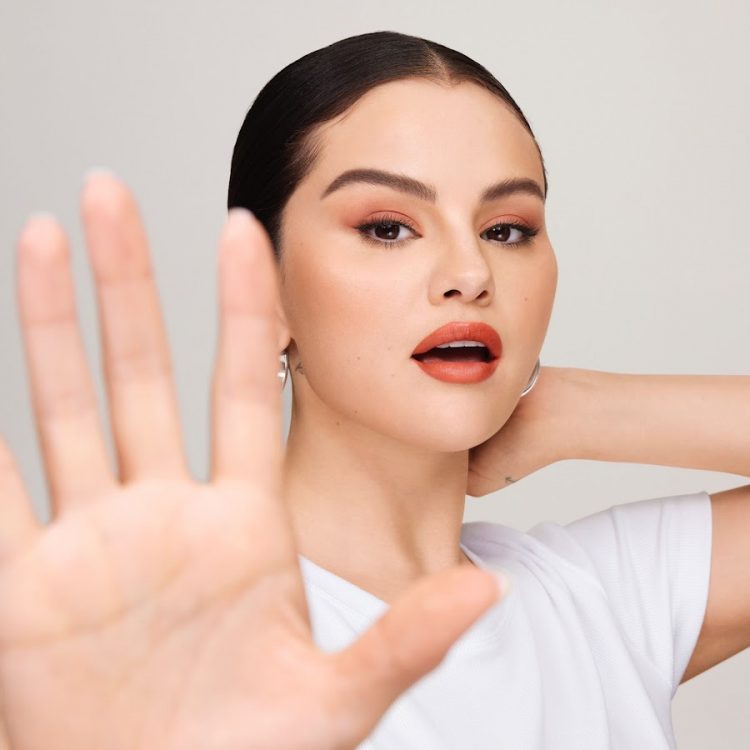 Among the shortlisted entries for Best Original Song is Taylor Swift’s Carolina from Where The Crawdads Sing, Rihanna’s Lift Me Up from Black Panther: Wakanda Forever, Lady Gaga’s Hold My Hand from Top Gun: Maverick, The Weeknd’s Nothing Is Lost (You Give Me Strength) from Avatar: The Way of Water, David Byrne’s This Is a Life from Everything Everywhere All At Once, Selena Gomez’s My Mind And Me from her documentary of the same name, Diane Warren’s Applause from Tell It Like A Woman, LCD Soundsystem’s New Body Rhumba from White Noise, and Giveon’s Time from Amsterdam

The music branch will vote again in January to select five nominees for each category, Variety reports